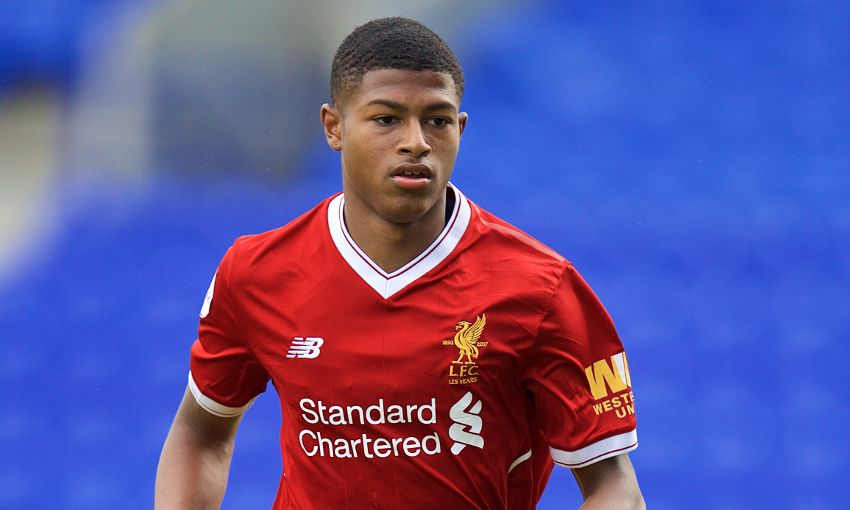 Aston Villa player Ahmed Elmohamady has urged his players to stay motivated and face Everton in their next match with the same spirit and positive outlook. With the win against Crystal Palace, they ended their winless run in Premier League. They are still on the same spot and is still facing the threat of relegation. But they are only four points away from the safe zone with 30 points from 35 matches. 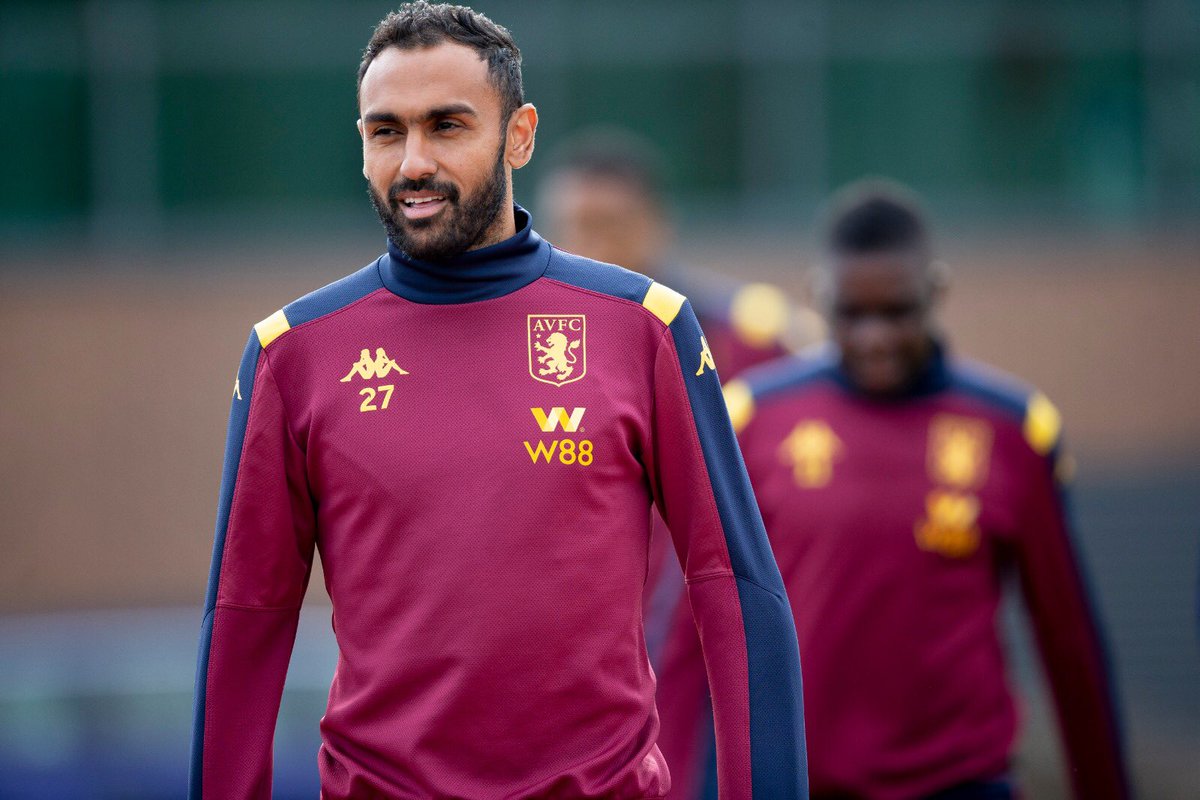 Aston Villa was able to end their long stream of defeats with the victory against Crystal Palace for 2–0 and the star of the match is Mahmoud Trezeguet who scored the two goals by ending the misery of Villa. He joined the club on 2019 for £8.5 million and has been doing great on the team. He has contributed well to the team during the crucial points in the season. The player will be receiving more attention from many clubs as the summer transfer window is approaching.

Darren Benthas said that Grealish will be worth of £80 million by the next transfer window. Grealish has made a better impact than the Harry Maguire who was transferred to Manchester United in 2019 for a record transfer fee of £85 million.

United is looking forward to making another huge amount of transfer and with the performanceof Grealish in Aston Villa, he has the chances of becoming the most expensive defender in football. After taking away Maguire from Leicester City Ole Gunnar Solskjaer is now targeting Grealish for another big move and is bringing many considerable changes in the game.

Aston Villa manager Dean Smith has said that he is excited by the availability of John McGinn following his long-term absence because of an ankle fracture. The Scotland international was an influential figure for the west Midlands outfit on their top-flight return and he bagged three goals and two assists from the centre of the park before being sidelined with the injury in late December.

Jermain Defoe urges Alfredo Morelos to move to Aston Villa, as he believes that the player has enough talent to play in the Premier League. The player was constantly linked with Aston Villa when they have shown interest towards the player during the January transfer window. The forward has scored 29 goals by appearing for 46 games in this season for Rangers.

Dean Smith says that if the football season was to resume, it would feel like a new campaign with Aston Villa. The manager was speaking for the first time since the league was suspended. It is not clear if the campaign would resume and this would leave Aston Villa in a deep disappointment considering that the club find themselves in the bottom three. After just winning promotion on the back of a huge spending spree, Villa have had a disappointing season under Dean Smith. In the last match that the club played, Leicester City were able to get a 4-0 win and this was the fourth consecutive loss. 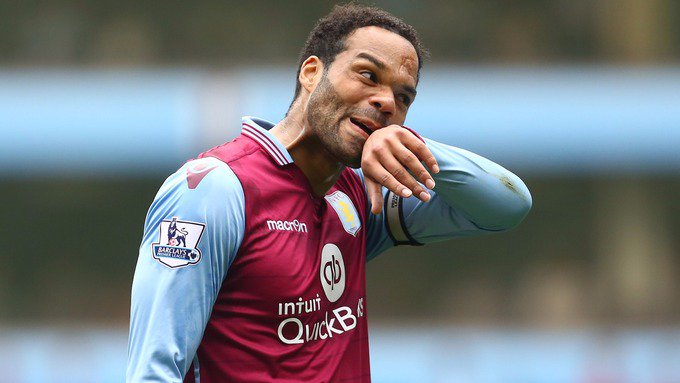