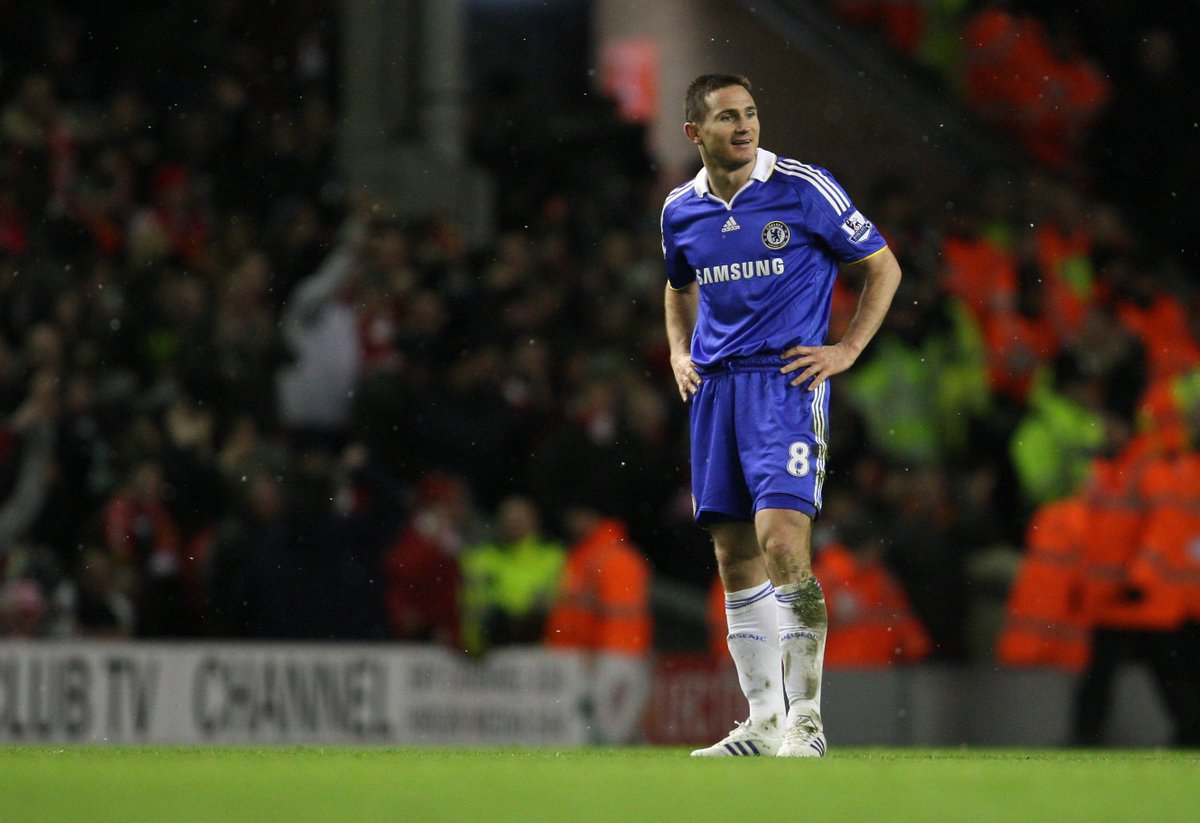 Andreas Christensen stayed on the pitch in the aftermath of the collision with the Aston Villa talisman and his absence in the Blues defence was exploited by the visitors as they scored the equaliserthat secured a share of the spoils.

Chelsea correspondent for popular media outlet Goal Nizaar Kinsella confirmed earlier today thatAndreas Christensen has gone for a scan on the injury he picked up during the Aston Villa match. The reported also said that the Danish international stopper had to play through the pain for the remainder of the Villa game after the incident with Jack Grealish.The knee problem sustained during that Aston Villa match meant that Andreas Christensen had to sit out the disappointing 3-1 loss to Manchester Cityat home in the Premier League at the weekend. Manchester City were able to deliver a big statement in the Premier League title race with adominant victory over the Blues. Phil Foden was in very good form for Manchester City as he scored a goal and also provided an assist to lead the team to victory. Ex-Chelsea star Kevin De Bruynealso scored and provided an assist for the Citizens during the game, while the other goal was scored by German national team player IlkayGundogan. Chelsea winger Callum Hudson-Odoi came on as a second half substitute to score the lone goal for the hosts.