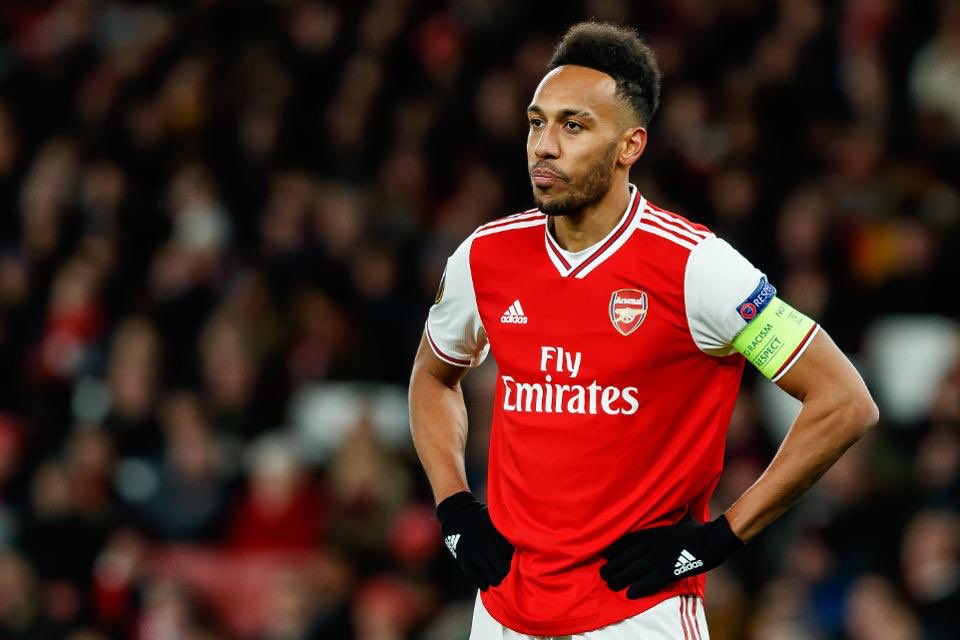 While the manager’s approval rating is very high considering his achievements with the team in such a short time, Mikel Arteta would need to keep the morale and expectations high. The north London side had to dig deep to get past their recent Europa League opponent Rapid Vienna. They had some players rested or injured but the staff strength for the day should have covered all bases.

Kieran Tierney and Pierre-Emerick Aubameyang were missing in action on Thursday but they would be back for Leicester. Thomas Partey has made his full debut and could get his full debut against Leicester. Rob Holding and Pablo Mari are not fit so Shkodran Mustafi is an option if Arteta does not want to go the David Luiz-Gabriel Magalhaes route.
Dani Ceballos is back in contention after recovering from a slight knock. Willian is yet to be confirmed but he is expected to get some minutes at the least. Auba and Lacazette are also expected to play upfront, with Partey and Granit Xhaka behind Ceballos. Hector Bellerin and Bernd Leno would make up the list in the must-win game.
Sanchez is a target that would be hoping to net against Arsenal as usual. While theVillans have lost two games back to back, the Arsenal game is crucial is they don’t want to fall from the top half so quickly in the season. They shocked many when they humbled Pep Guardiola’s team 5-2 recently. They would be hoping for such an impressive run to see off their host on Sunday.