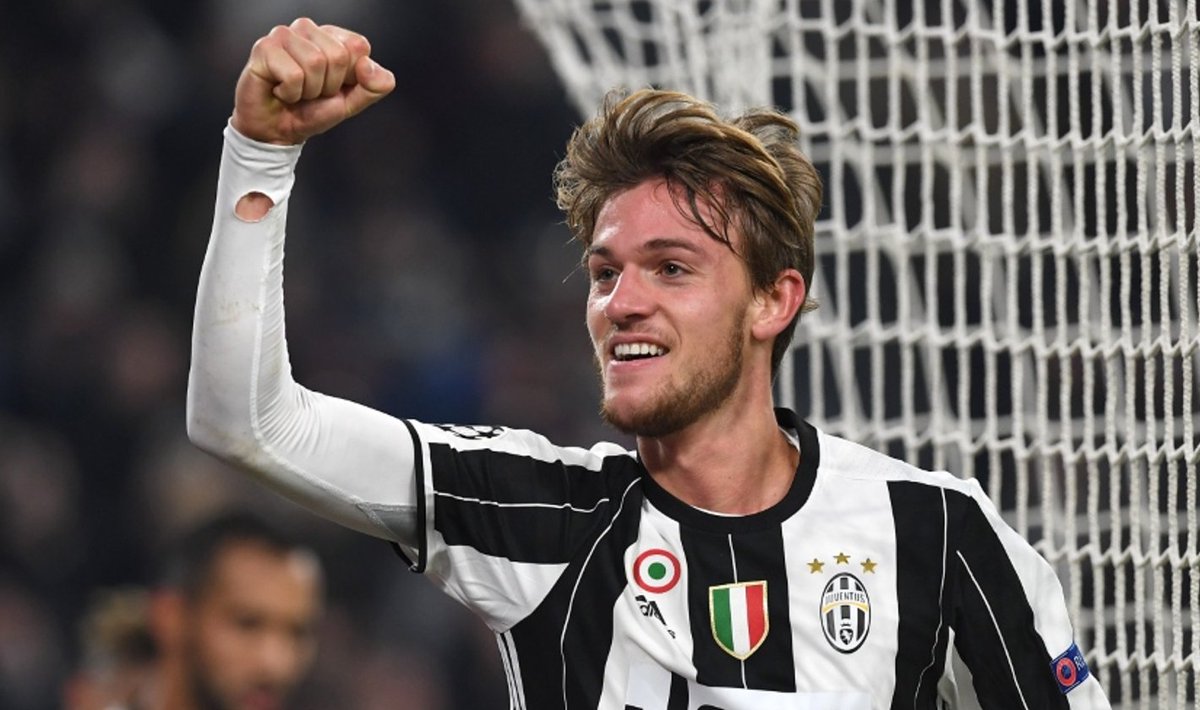 Aston Villa are expected to request for a straight cash-for-player deal but can bend their demands and ask for a player swap should the need arise.

The Old Lady are currently trying to maintain a new transfer policy that will see them sign young and vibrant players after they've been recognized for signing older ones in the past. Luiz, who is a former Manchester City player is only 22 years of age and will become a long-term acquisition should the deal eventually go through.

The player will most likely accept the offer at the first time of asking, as he would relish the golden opportunity to share not just a football pitch but also a dressing room with one of the greatest players to ever grace the game: Cristiano Ronaldo.

Should Aston Villa agree to the sale, they will be losing a prized asset and an awesome player.