The English Football Association wants to drive ‘change’ by launching a Football Leadership Diversity Code, per reports. Aston Villa defender Tyrone Mings said he played a part in the process that ended up in the FA drawing up the new codeto be applied across the game. 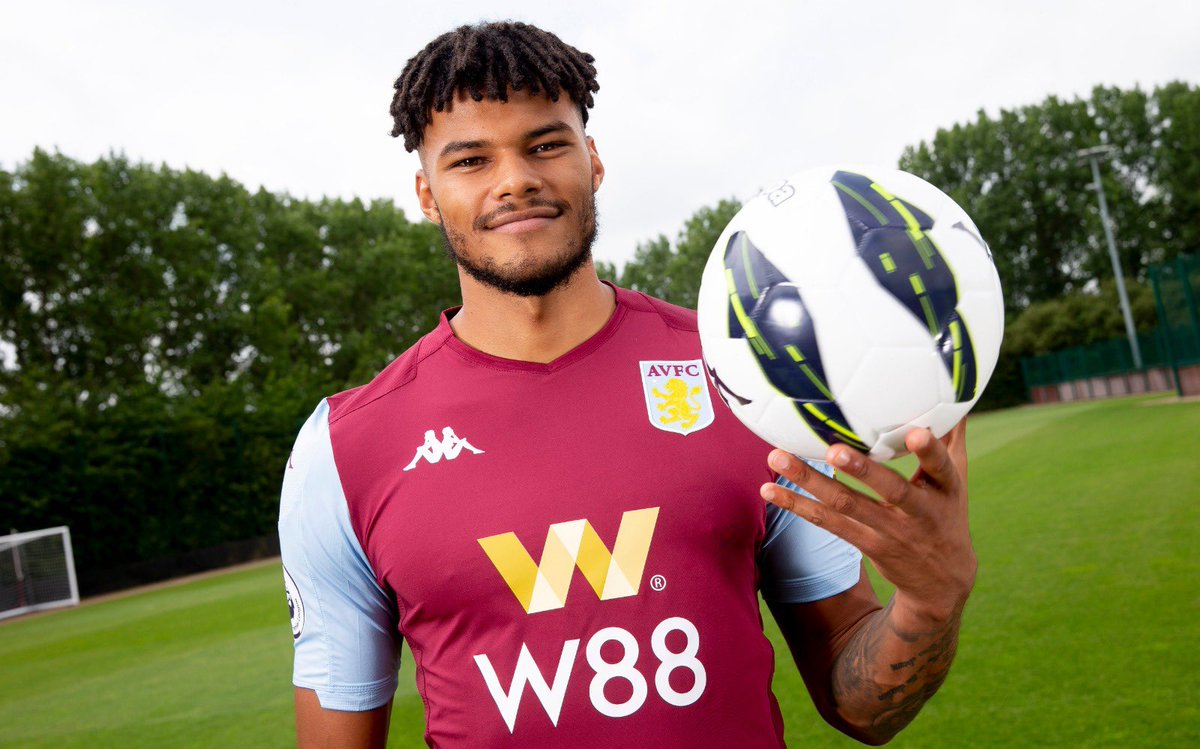 The England international, who was a victim of racial abuse last year, supports the code even as more than 40 clubs across the topflight, the EFL, FAWSL and the Women’s Championship commit as well. The goal is clearly to increase representation of the society in the game.

Mings says this is the way to go to correct the inequality in the game. While there are a lot more to be done, he is grateful for the strong steps taken to ensure “accountability and progress.”

Aston Villa, Wolves, West Bromwich Albion and other clubs have agreed that at least 15% of their new hires in leadership and operations will be of Black, Asian or Mixed heritage. It is believed that 30% of new hires will be female to push for more participation in the game.