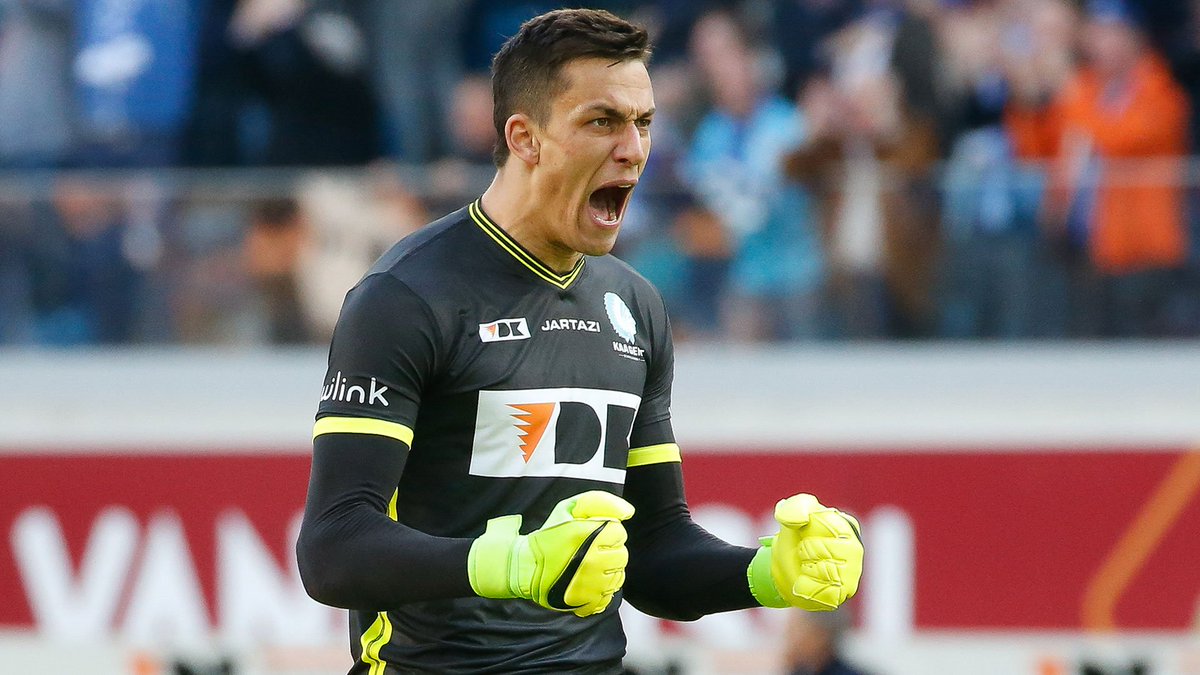 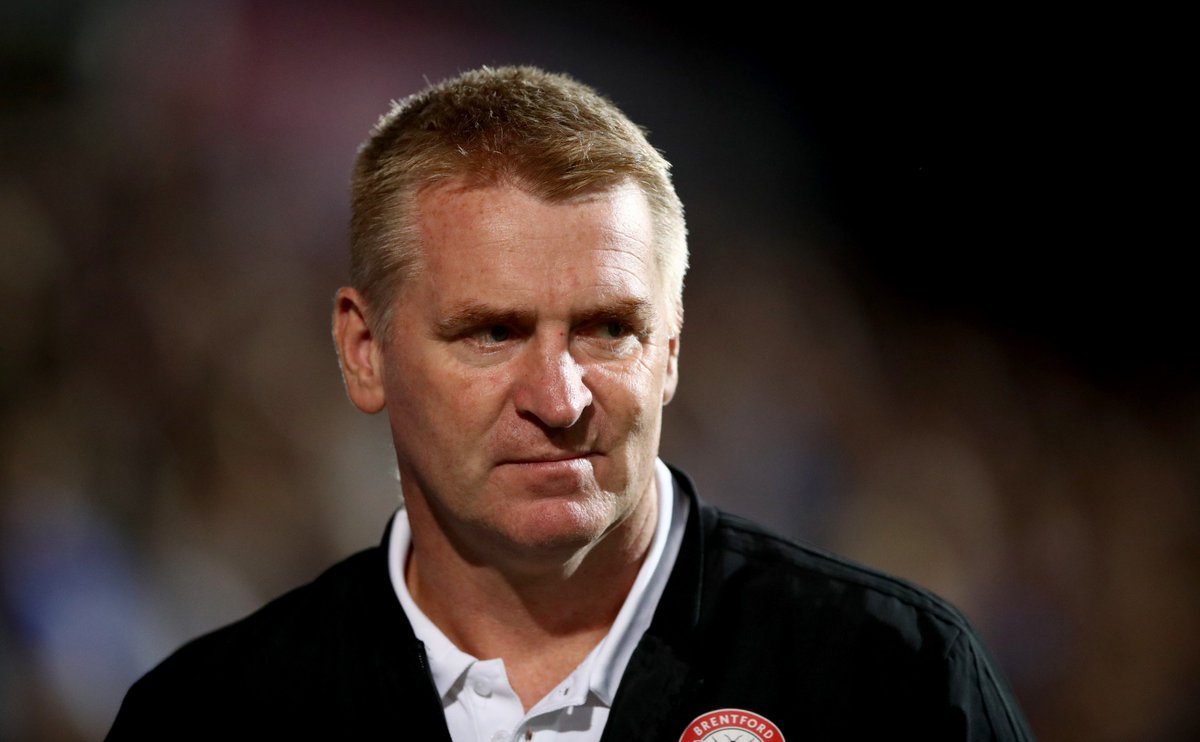 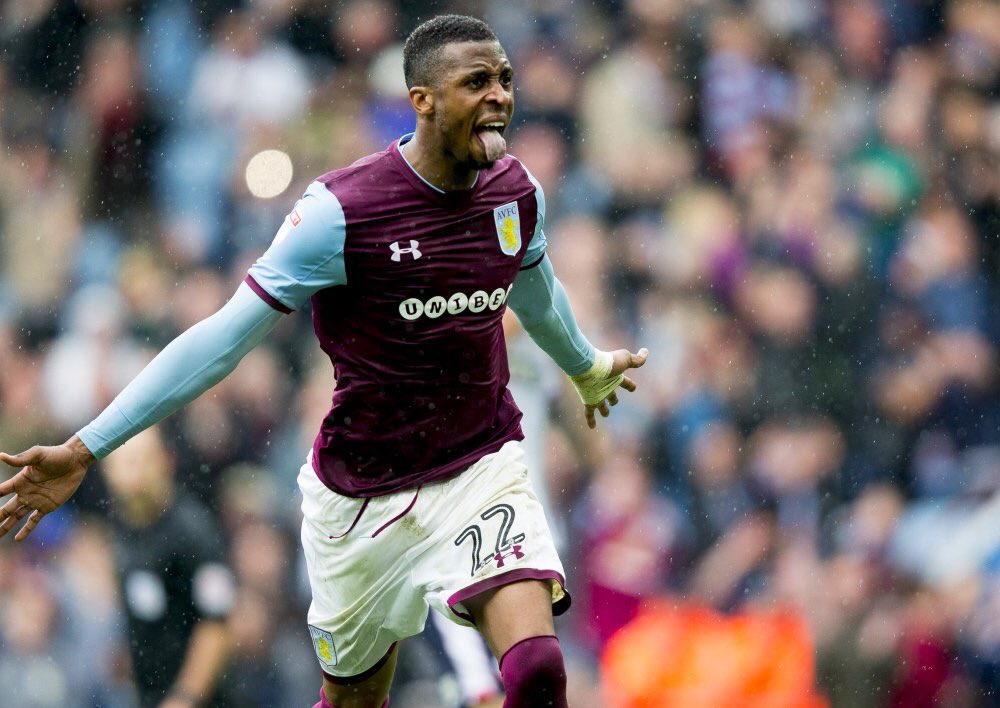 Former Aston Villa midfielder Nigel Reo-Coker believes Jack Wilshere should turn his back on Arsenal and pursue a fresh challenge elsewhere during the summer. The England international has reached a contract impasse at the north London club, and there is a huge possibility that he could leave on a free transfer in the summer.

Former Liverpool midfielder-turned-pundit Jamie Redknapp has suggested that Aston Villa have made one of the signing of the Championship season in the form of skipper John Terry. The former England international returned from a foot injury at the turn of the year, and he has been crucial to their drive to secure top-flight promotion. 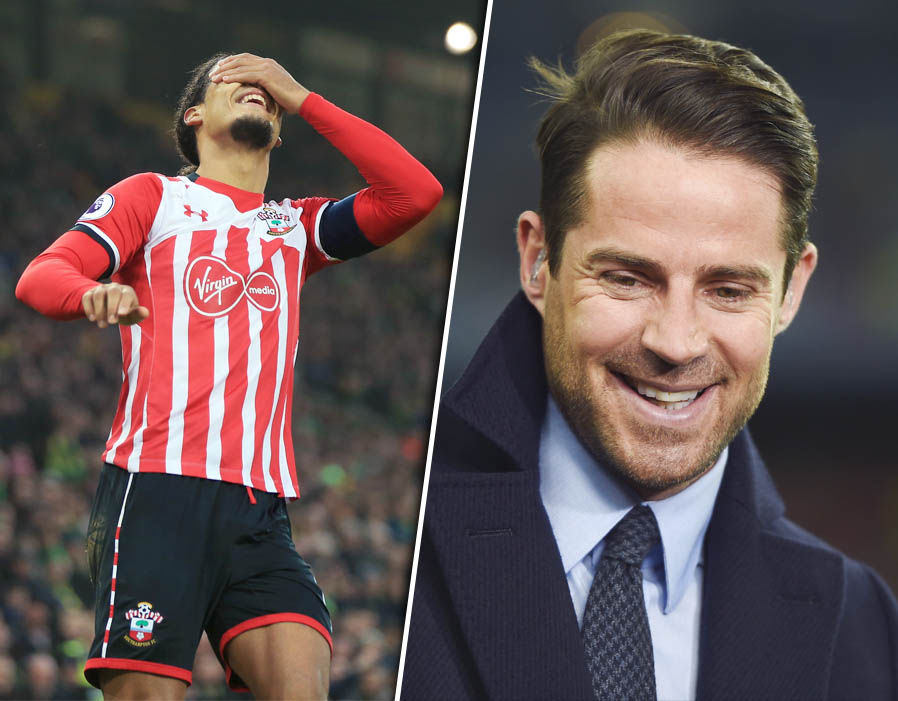 Despite a slow start to the season, the Villains find themselves right in the mix for an automatic promotion bid, and Redknapp, speaking to The Mail, believes Terry has been the key influence behind the club’s successful run, he said: "Aston Villa invested in Terry, now 37, by taking on his wages and if they get promoted to the Premier League, he will have been worth every penny. What you don’t see is the influence he has in that dressing room. A bad atmosphere can set in but it only takes one or two lads like JT and that can soon change. Villa are third in the Championship and their new leader can go down as one of the signings of the season." 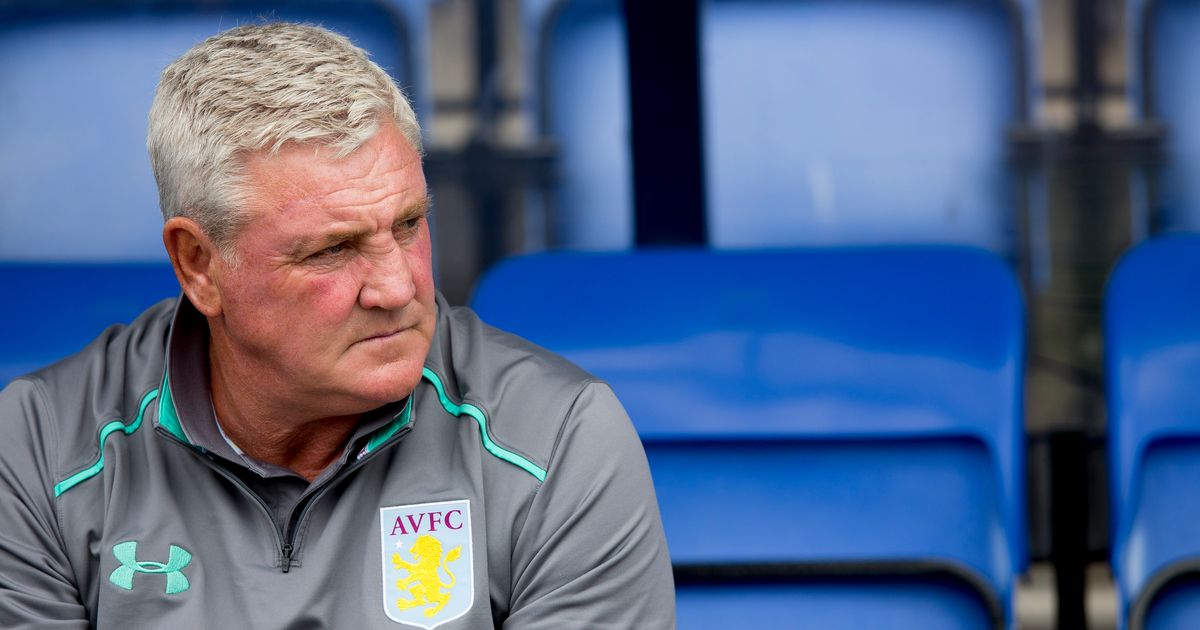 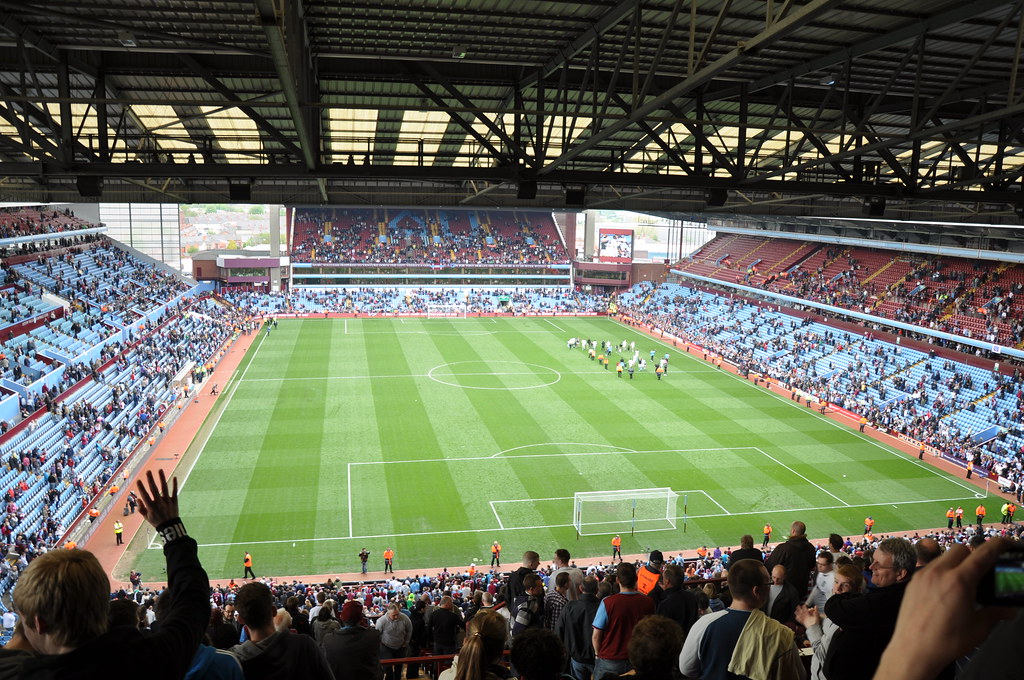