According to the Daily Mail, Premier League giants Manchester United have begun talks with Aston Villa over the signing of star midfielder Jack Grealish when the summer transfer window opens for business in a few months. Olé Gunnar Solksjær and United are long-term admirers of Grealish and they tried to sign the England international midfielder last summer but the move collapsed after Villa refused to bring down their asking price.
Grealish is Aston Villa's best player and is also their captain, meaning that it will have to cost a lot of money for the Villans to allow him to leave the club. According to several reports, Aston Villa were demanding a fee of close to £100 million to sell the star last summer and United were reluctant to meet that value.

One of the major wins of the last summer transfer window was how English Premier League club Aston Villa were able to successfully hold on to their captain and star midfielder Jack Grealish. The England international midfield superstar was heavily linked with a move away from the club and even almost came close to joining Manchester United but the move collapsed after both United and Villa could not reach an agreement for the transfer to happen.

After the move broke down, Grealish was then convinced by Aston Villa manager Dean Smith to sign a new contract and the midfielder then agreed to a bumper fresh five-year deal which he signed after the summer transfer window closed. 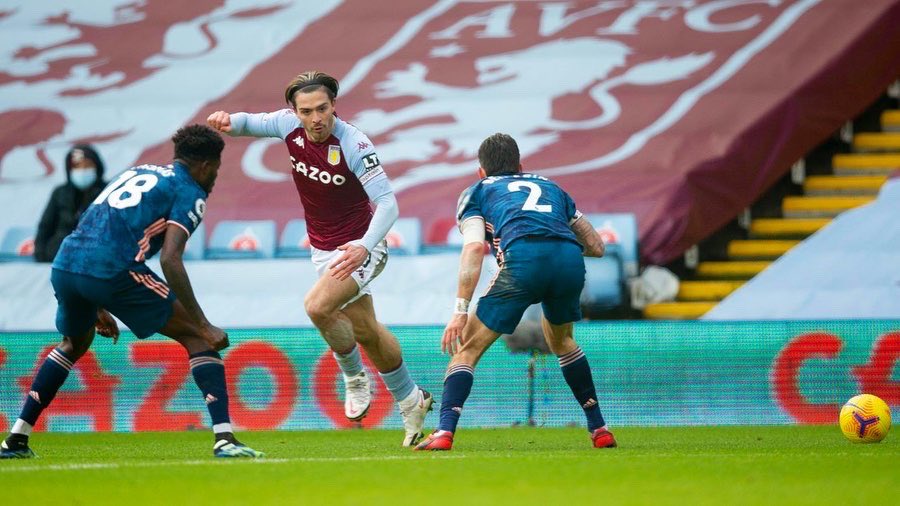 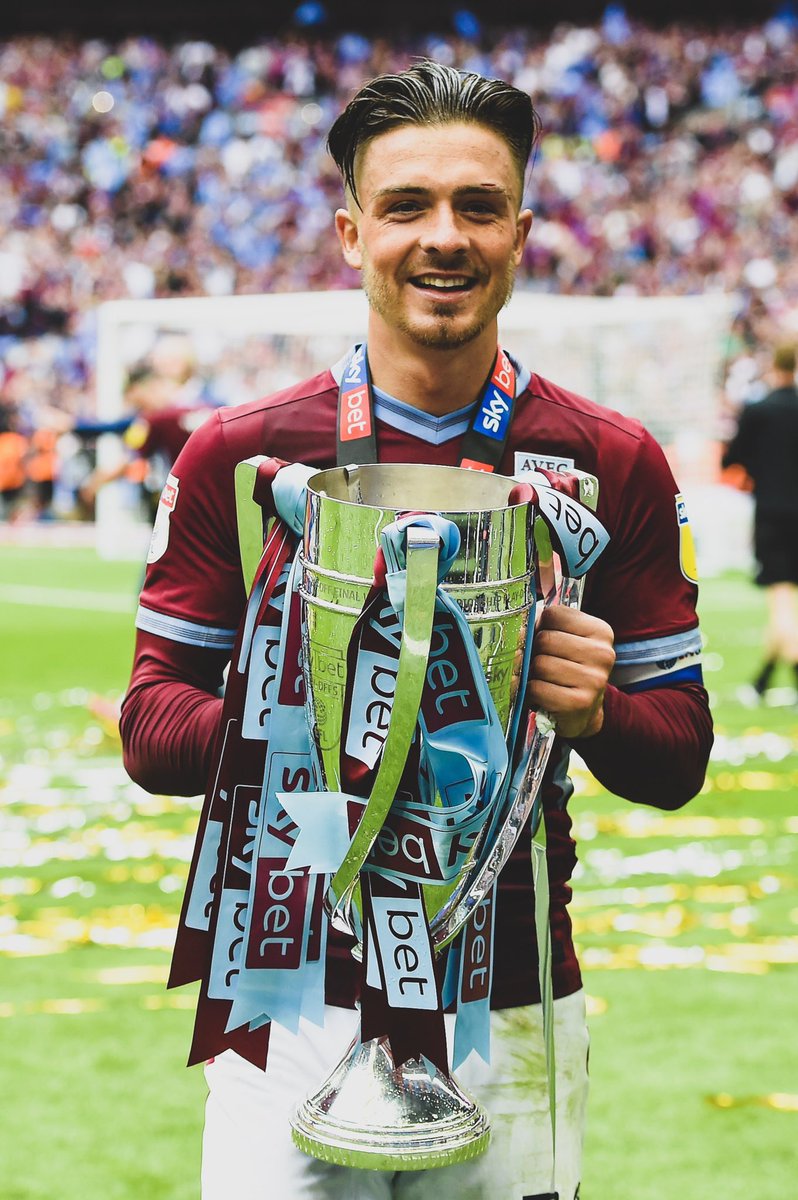 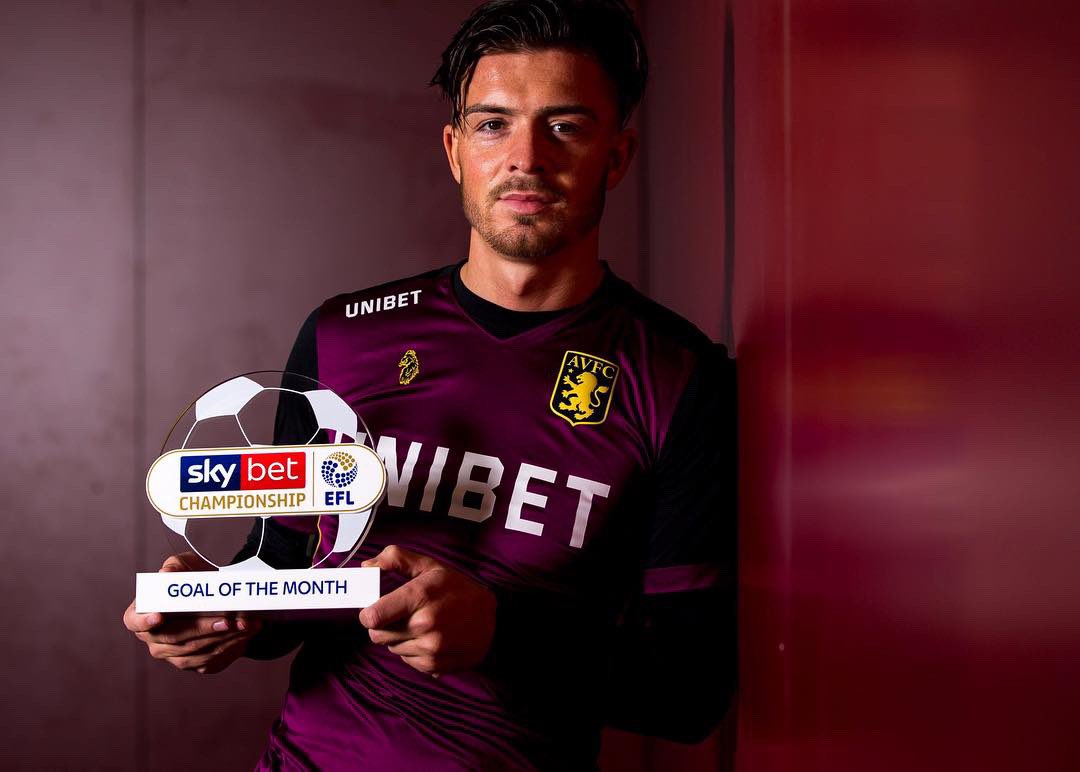