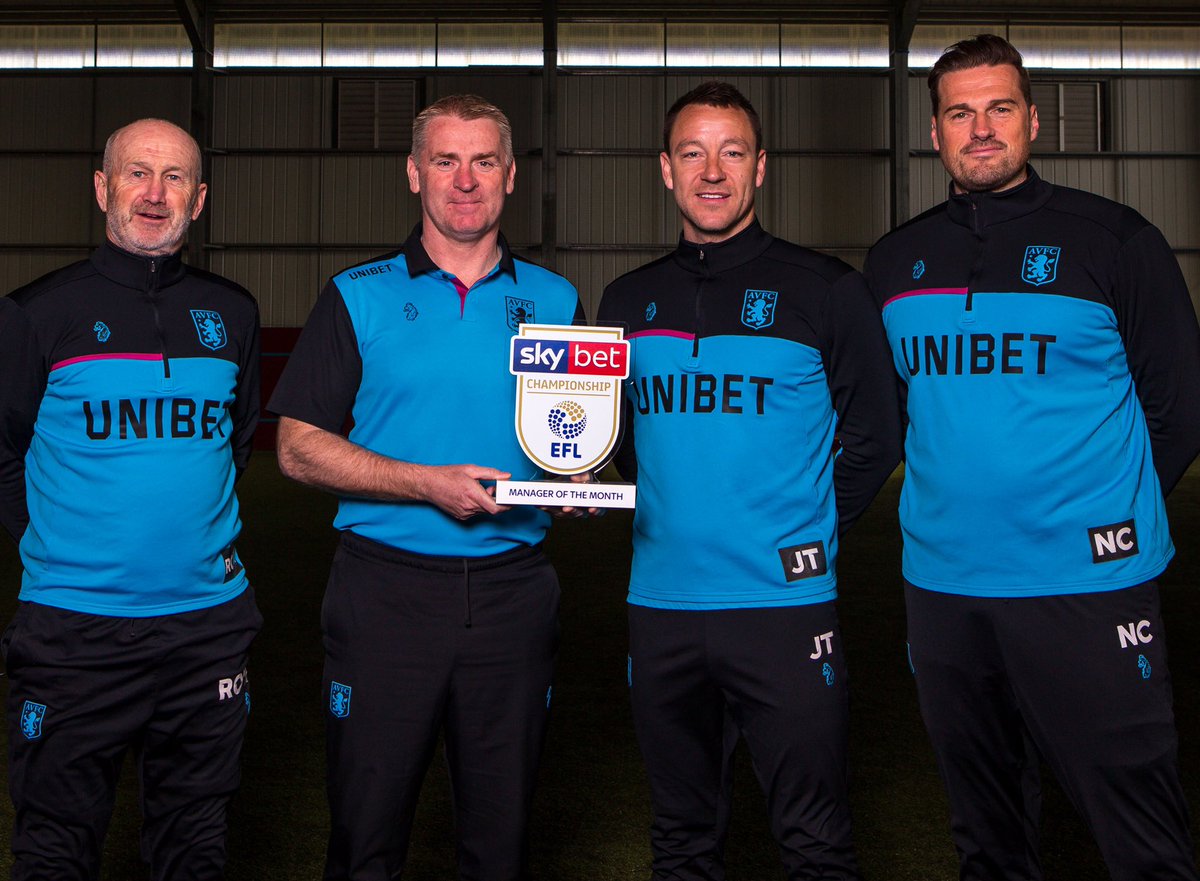 As such, there is the sense of frustration among a certain section of the supporters but Bent believes Smith is still the right man for the job. The Villains have been overly reliant on Jack Grealish to make the difference in the past few weeks and Bent feels the club should pursue another marksman, who can make the difference upfront.

He told: “I think they’ll still give him time, obviously this is his first crack in the Premier League, he did a great job to get them up. But to get them out of problems, they’re going to have to spend money in January. When I watched the Southampton game, what it highlighted for me, when you look at the two teams on paper – Aston Villa can go toe to toe with Southampton. But the one key component that Aston Villa are missing is a goalscorer.”

Villa’s next two Premier League games come against Norwich City and Watford and both of those teams are below them on the standings. Still, there are no assurances that they would register maximum points, given Norwich City have fared better in the forward department in recent weeks while the Hornets seem on a resurgence under new manager Nigel Pearson.

Watford have looked destined for the drop for most of the season but they seem to have some hope with Pearson at the helm. The Hornets recently picked up a 2-0 win over Manchester United at home and they are within six points of beating the drop with half of the season left. They have picked up two clean sheets over the past three league games.