Former Tottenham Hotspur goalkeeper Paul Robinson has urged manager Jose Mourinho to look into the signing of Tyrone Mings from Aston Villa. The Portuguese tactician took charge of the north London side during the international break and he has since transformed their fortunes with four wins from five games in all competitions. 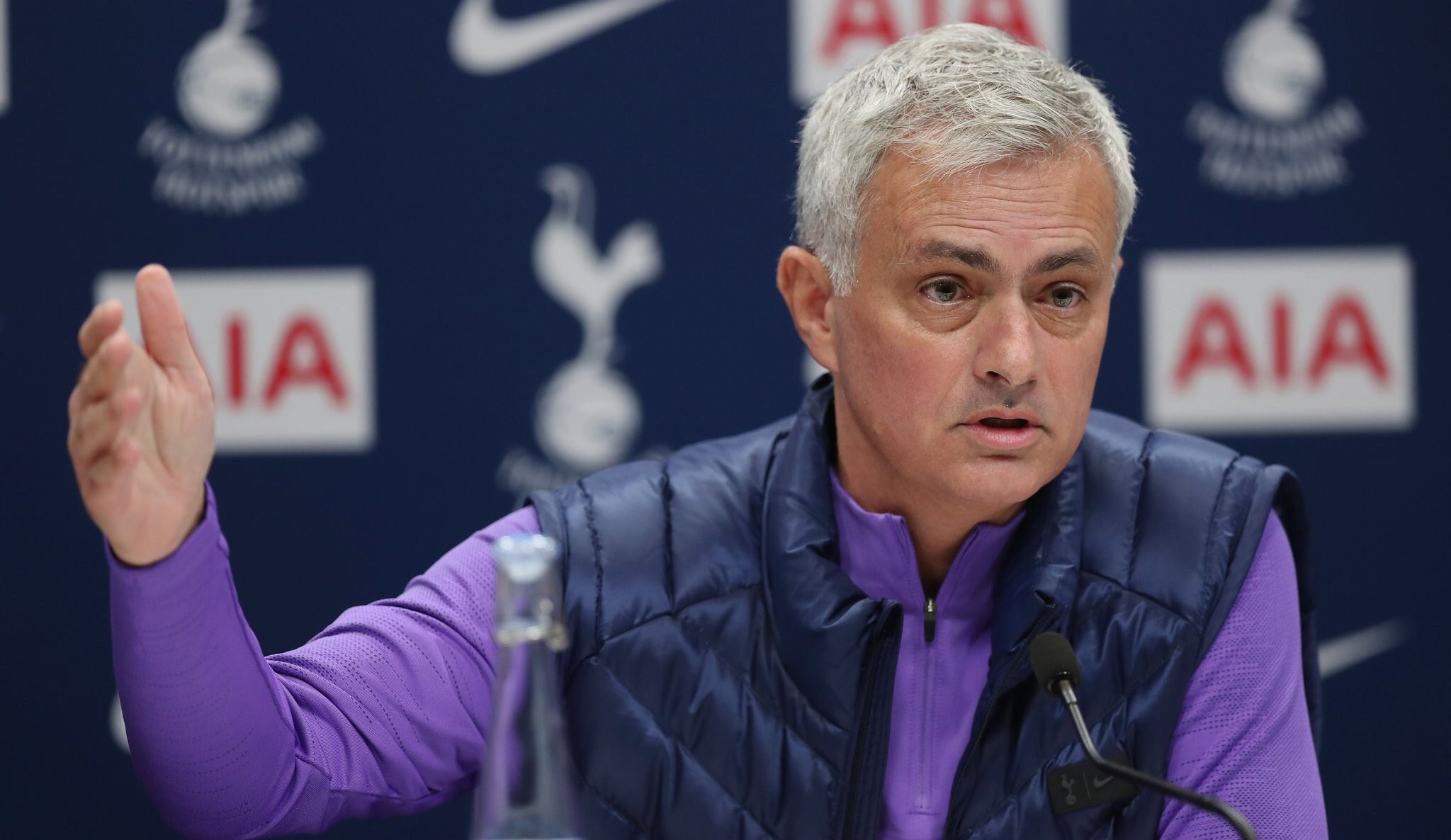 Despite the success, their defensive displays have been average as they have conceded eight goals in the process while managing one clean sheet. Speaking on Sky Sports, Robinson highlighted that his former side need to reinforce the heart of the backline and Mourinho should look into a transfer agreement for Mings, who has been consistent for the Villains on their top-flight return.

“If he has had a conversation with Daniel Levy and he has got some money, I would love to see Jose just go and buy Tyrone Mings, the same as Manchester United did with Harry Maguire. I think somebody like Tyrone Mings would fit in perfectly in with the Tottenham side and be exactly what they need,” he told.

Mings has been the standout performer for the west Midlands outfit since their promotion to the Premier League and he has offered a commanding presence at the back. Still, the Villains have not quite propelled clear of the drop zone this term, considering they have not shown the same defensive resolve as a team.

Spurs are currently uncertain over the futures of Toby Alderweireld and Jan Vertonghen whose contracts expire next summer and there are suggestions that they could both leave on free transfers. The Capital outfit still have time to negotiate new deals with the central defensive duo but Mourinho could do with someone like Mings, who could form a partnership with Davinson Sanchez for the long term. Spurs are currently seventh on the Premier League table with a six-point deficit to the top four.