Will Villa win the Transfer Window? 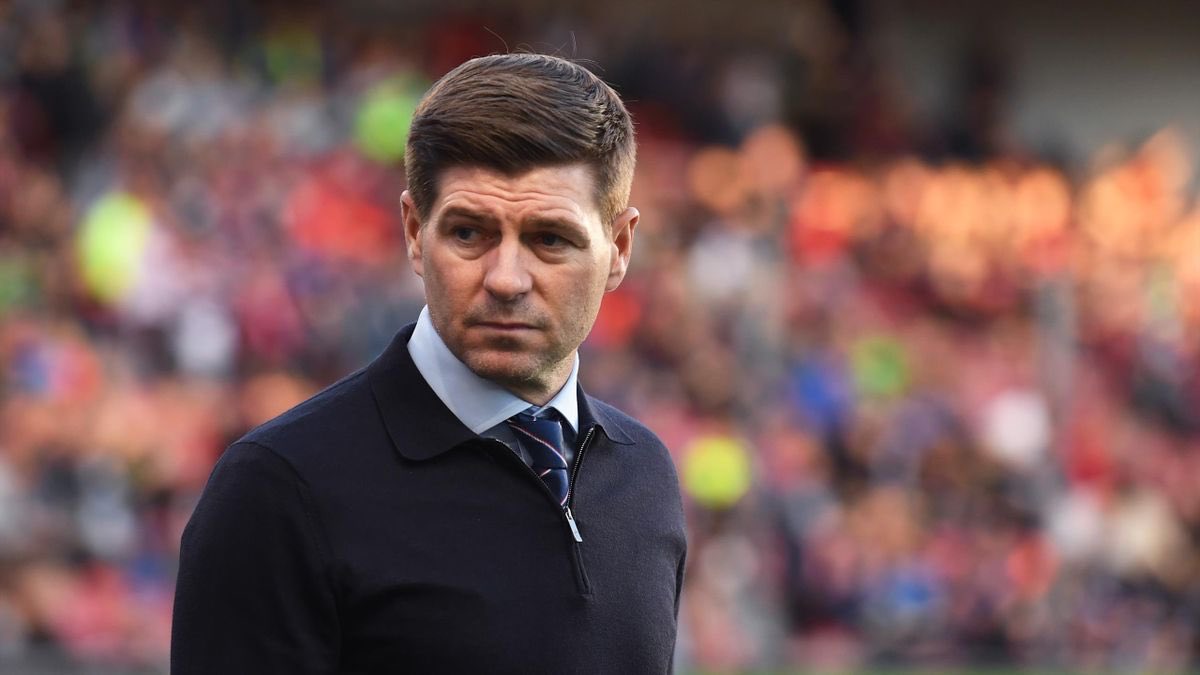 A Massive Budget
With the club finishing 14th in the Premier League last season, Steven Gerrard is looking to strengthen his team by filling some key positions, and the board is once again willing to back him in the market. It is highly likely that Villa could set another transfer record and spend a massive amount this summer if reports are to believed.

Last year, Villa signed Emiliano Buendia from Norwich City for a club-record transfer fee of £38 million. This year, there's speculation the club will spend over £150 million on new signings, smashing all previous records.

History of Spending Big on New Players
Aston Villa are used to spending big on players. The club paid £25 million for Marvelous Nakamba, Frederic Guilbert, and Bjorn Engels in 2019. Next they paid £20 million for English international Tyrone Mings and £15 million for two Brazilians Douglas Luiz and Wesley.

In addition, Jota Peleteiro, Ezri Konsa, Tom Heaton, Matt Targett, and Trezeguet signed for the club. This cost Villa £130 million at the time.

New Players for the 2022/23 Season
Steven Gerrard can spot great talent when he sees it, and is still searching for more talented players to join Villa. There are rumors about him eyeing 22-year-old Manor Solomon to potentially join the club as he can play anywhere across the frontline.

There's even talk of Conor Gallagher from Chelsea if Villa can beat a number of clubs to the highly rated midfielder. But after his breakout season last year on loan at Crystal Palace it might be a tough ask to even prize him away from Stamford Bridge especially as they are going through a rebuilding process.

While Gallagher would be a great addition to the Villa squad, esteemed transfer guru and journalist Fabrizio Romano thinks Gerrard will have to look elsewhere to add to his squad. The revered Italian journalist Fabrizio Romano recently signed with Socios – one of many endorsement deals he’s signed lately due to his growing reputation ¬– and during a Q&A about Villa’s transfer prospects he mentioned that while Gallagher would be a star signing for the club, he believes Villa already have a strong midfielder in Boubacar Kamara. But if Gerrard really wants Gallagher, it could cost Villa £30 million for the England midfielder.

With preseason underway, Gerrard will be keen to get more recruits through the door ASAP. Ashley Young has signed a one-year extension, and they’ve also managed to sign highly rated Brazilian centre back Deigo Carlos from Sevilla as well making his compatriot Phillipe Coutinho’s loan deal a permanent one.

While these transfers only add to an already competitive squad, Gerrard is expected to be backed by the club’s board and continue to strengthen the squad with the aim of getting a European spot. Is that a feasible goal for Villa this season? Let us know what you think in the comments section below.