Former European champions Aston Villa are on a run of two successive Premier League defeats ahead of their trip to Arsenal on Wednesday. They have lost their last two league games thus leaving them with just three points from the first four games. 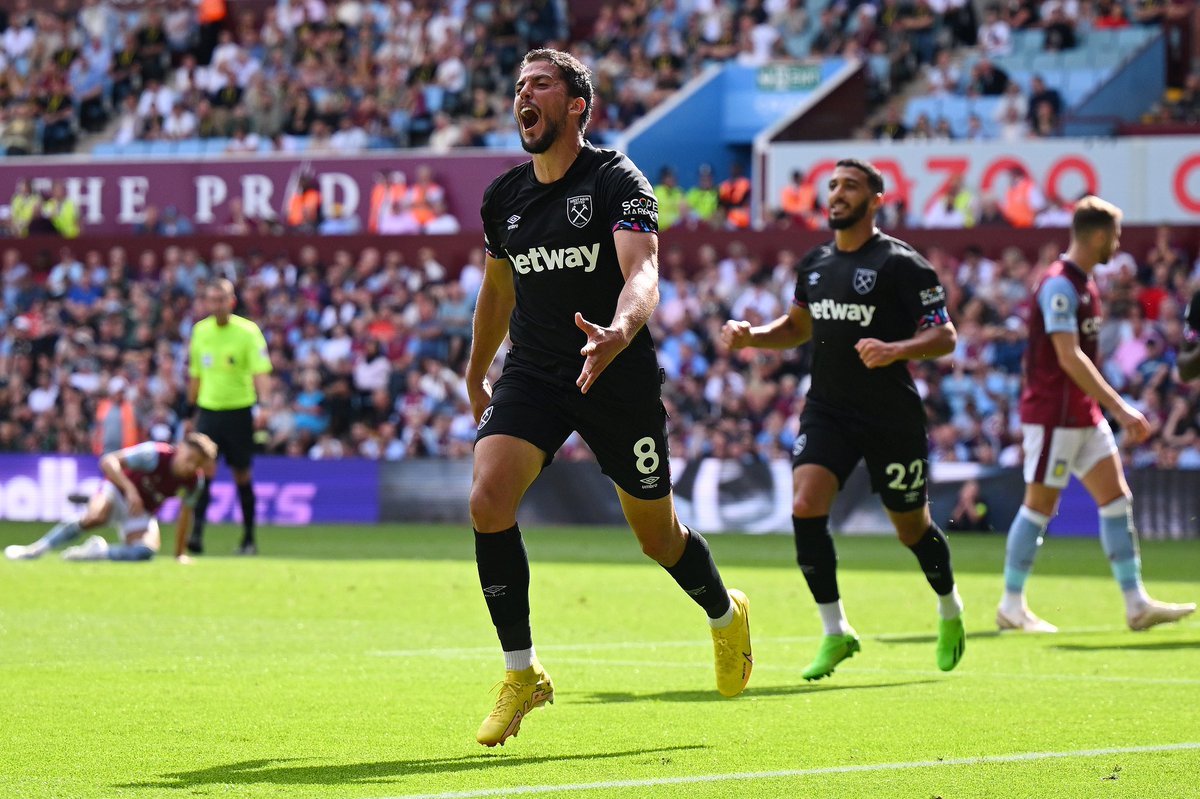 Aston Villa were given a relatively easy start in the Premier League this season with an away game against newly promoted outfit Bournemouth. However, they could not take advantage of the easy start after they were beaten by the Cherries. It was a bad start tothe new season for Aston Villa after Jefferson Lerma and Kiefer Moore scored either side of the half-time break to give the Cherries a2-0 win.

Bournemouth were able to celebrate their return to the Premier League with a win. Aston Villa bounced back from the disappointing defeat to Bournemouth with the home win over Everton. Danny Ings gave Villa a slim first half lead with his goal before substitute Emiliano Buendia doubled the lead with five minutes left to play. Frenchman Lucas Digne then put through his own net to halve the deficit for opposition team Everton, but the former Paris Saint Germain (PSG) left-back and his teammates held on for a 2-1 victory and a first victory of the season.
Since the home win over Everton, Aston Villa have lost all their Premier League outings. They were beaten 3-1 by hosts Crystal Palace in the first of the two games since the victory over the Toffees despite taking the lead through England international Ollie Watkins. Ivorian star WilfriedZaha was the main man for Palace after he scored two times on the way to a first league win of the season for his team.
In their second Premier League game since the win over Everton and their last Premier League outing, Aston Villa were beaten 1-0 at home by London side West Ham United courtesy the second half strike from Pablo Fornals.