Aston Villa manager Dean Smith believes his team have been unlucky on their return to the Premier League. The west Midlands outfit have already impressed this season with leads against the likes of Tottenham Hotspur and Arsenal but they have unfortunately not been able to hold onto a result towards the end of the game. 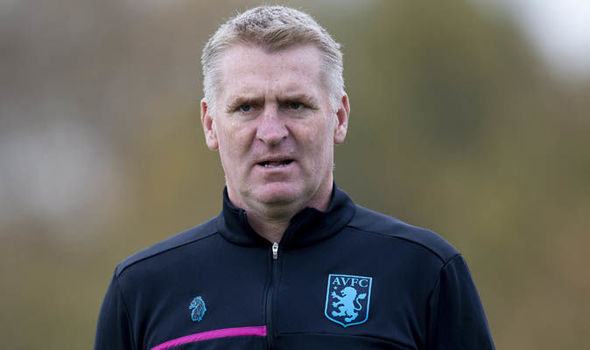 In an interview covered on the club’s official website, Smith said that the Villains have faced the harsh reality of the Premier League where they need to be focused through the entire 90 minutes. He added that only Spurs have been better than them and his players have remained very competitive in almost every game this term.

Sometimes that's been down to us and sometimes down to things out of our control,” he told ahead of the Clarets game.
Aston Villa have accumulated just four points from the opening six league matches and they are currently lying in the relegation zone. They are scheduled to face Burnley at home this weekend and the game won’t be straightforward with the Clarets bound to provide an attacking threat with the presence of Chris Wood and Ashley Barnes upfront. Sean Dyche’s side are currently four points and nine places ahead of the Villains. They ended a four-match winless streak last weekend with a 2-0 triumph over Norwich City. Wood scored both goals during the opening 15 minutes.