NO VILLA MOVE FOR OXLADE-CHAMBERLAIN 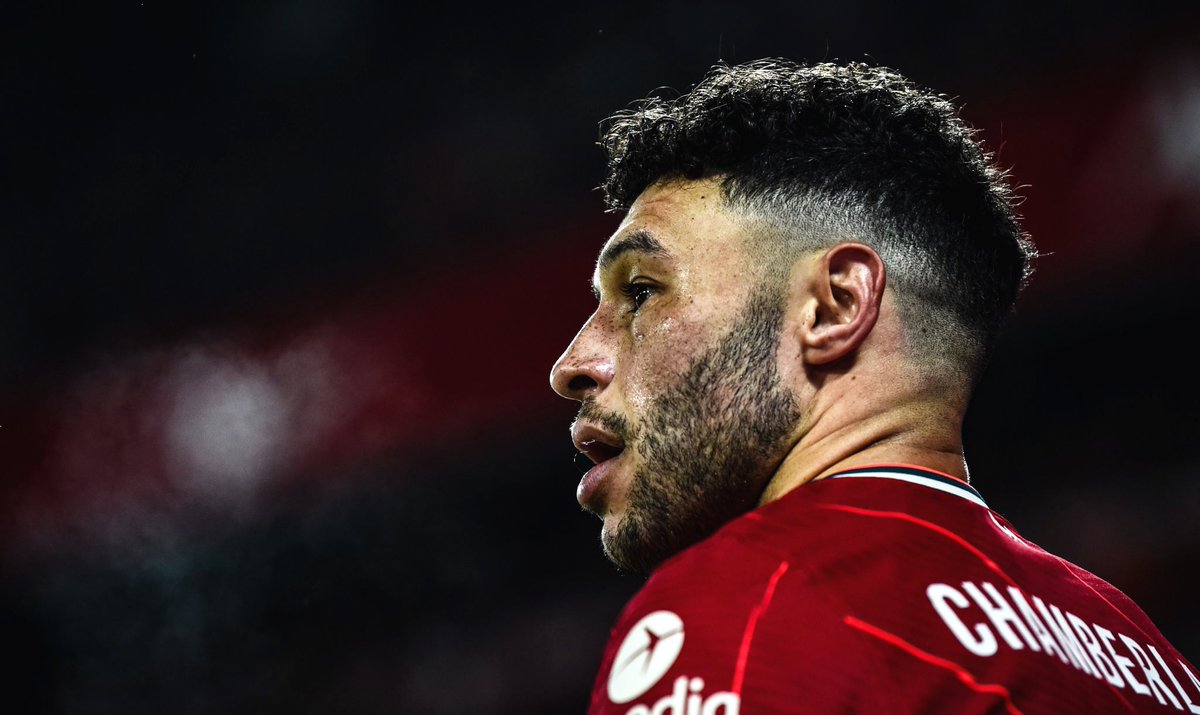 Aston Villa made their first signing of the summer with the permanent signing of Philippe Coutinho from Barcelona. The Brazil international spent the second half of the latest season on loan at Villa Park. The former European champions have also signed Swedish goalkeeper Robin Olsen on a permanent deal after his loan spell at the club from Italian team AS Roma. He has been the deputy to first choice shot stopper Emiliano Martinez at Aston Villa for the better part of the last one year and the Swede is expected to regain that status in the new season. Both Coutinho and Olsen were involved in the Aston Villa squad as they ended the season in number 14 on the final Premier League log.
Villa have signed Brazilian defender Diego Carlos in a deal worth £21.3m this summer as well in addition to the free transfer signing of Frenchman Boubacar Kamara. South American centre back Carlos joined Villa from Spanish team Sevilla, while Kamara has signed from Marseille in his native France.