ASTON VILLA KEEN TO TIE GREALISH TO A NEW CONTRACT

Aston Villa midfielder Jack Grealish may still be with the England national team at the Euros, but it has not stopped speculations suggesting that he could be set for a summer exit from his club this summer. The England international midfielder was formerly a strong Manchester United target but after seeing his move to Old Trafford break down after the Red Devils failed to bend to Villa's demands, City emerged as the latest club that now want to sign him and they are willing to wrap up the deal as early as this summer's transfer window. 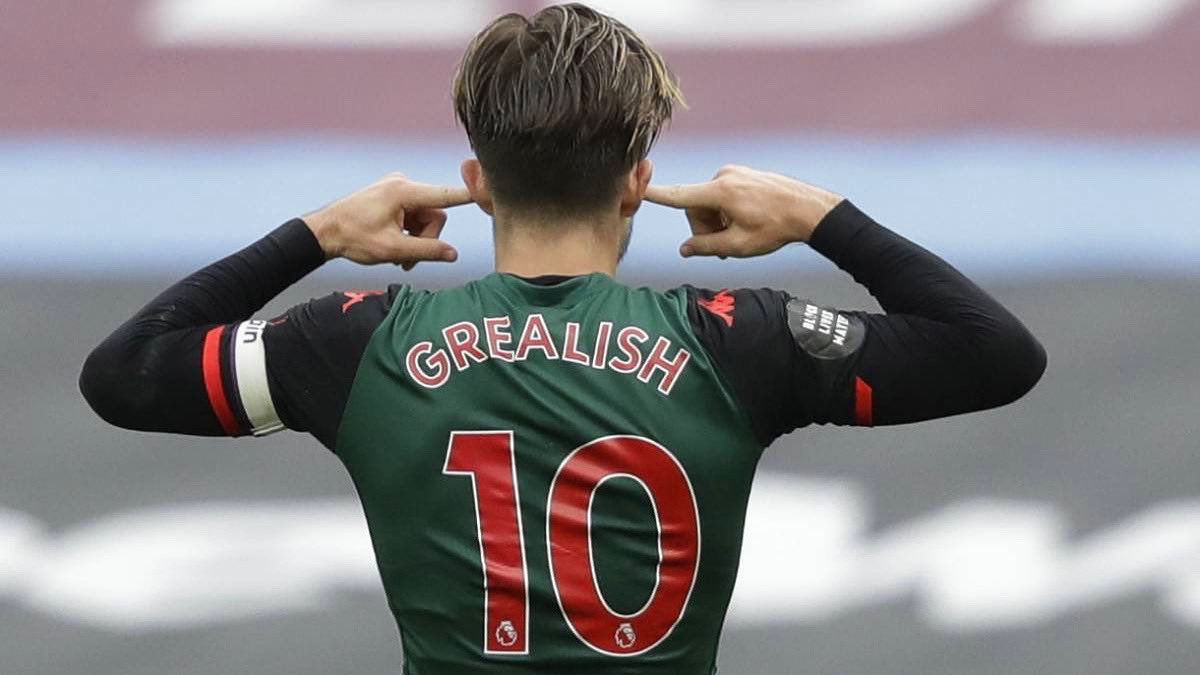 Manchester City manager Pep Guardiola is keen to make Grealish a key summer signing alongside his fellow England international teammate, Harry Kane, and both players could cost in excess of £200 million. Although the interest in the two players from City has continued to grow stronger, Tottenham Hotspur have insisted that they want to keep their star striker Harry Kane beyond this summer, while Aston Villa have also continued to express their long-standing desire to tie down their star midfielder and captain, Jack Grealish to a new contract.

The Villa captain signed a new five-year contract last summer and is just one year into the deal but with the speculations about his rumored exit to City still making the rounds, Villa want to make sure that he signs a new deal so they can have the opportunity to increase his buy-out clause. City have already tabled a bid of £100 million for the midfielder but Villa have not responded yet to the offer and it could be because the player himself is still away on international duty with the Three Lions.

Everyone at Villa Park wants Grealish to continue his career at the club but they may eventually have to watch him leave if City insist on signing him this summer.