ARSENAL COULD SUFFER ANOTHER TRANSFER HEARTBREAK THIS SUMMER 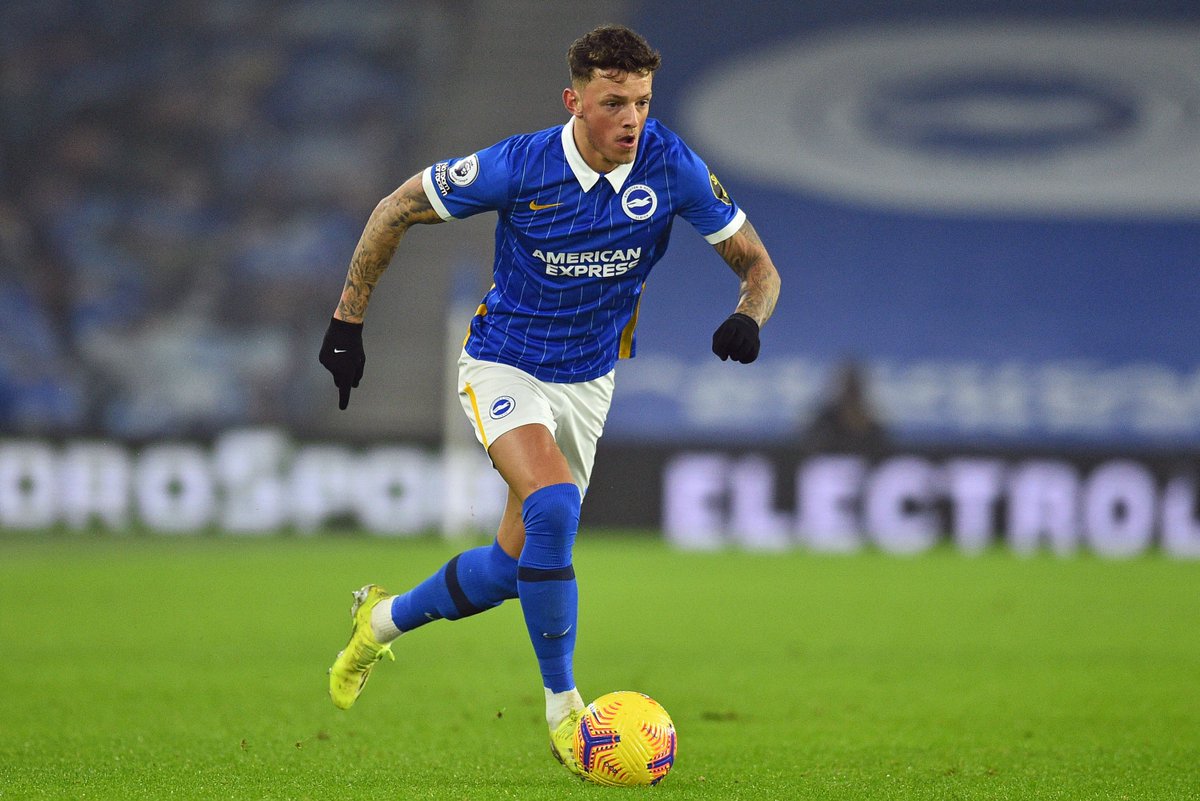 That alone sparked discontent among Arsenal fans and it further made them raise questions about how the owners of the club are running it. Also, Arsenal fans have criticized the club for being unable to convince Rea Madrid in negotiations about sealing a permanent move for the Spanish club's midfielder Martin Odegaard. Another case is that of the James Maddison deal. The Gunners' interest in the Leicester City manager has been questioned as well, with some asking if they can get the deal over the line this time around.

It looks like Arsenal will be receiving another round of backlash from their supporters though, as reports have claimed that they are set to yet again miss out on another key signing - this time, Brighton and Hove Albion star Ben White. The defender is a key player at Brighton and while Arsenal have continued to show interest in the England international, they now have a rival for the player's signature, and it's a familiar foe; Aston Villa.

Villa manager Dean Smith is set to have another one over his rival Arteta and is said to be close to hijacking a deal for Ben White from Arsenal after the Buendia occurrence. If Arsenal want to get the deal done this time, they would need to meet Brighton's £40 million valuation of White.