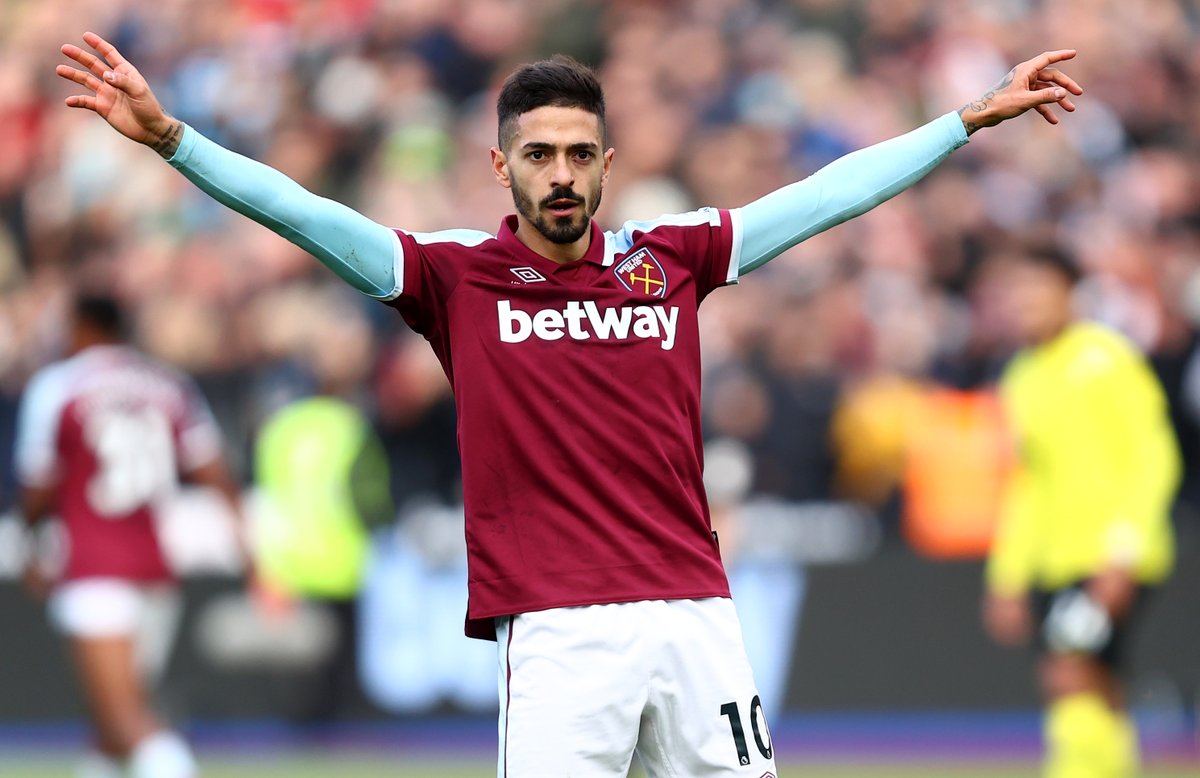 For the Watford game, Aston Villa target Lanzini was in the starting XI despite the transfer rumours linking him with a move away from the London team. The Aston Villa target has been at West Ham United for almost six years. Villa are not the only team keen to sign Lanzini from the Hammers. Apart Aston Villa, Leeds United are another Premier League interested in the 28-year-old.

West Ham United had not won in three Premier League matches before they faced Watford at the Vicarage Road and they were able to end their winless run thanks to the comeback win over the Hornets.

Watford took the lead as early as the fourth minute through leading goalscorer Emmanuel Dennis who now has eight Premier League goals this season. The Hammers turned the game on its head in just two minutes. Tomas Soucek scored the West Ham equaliser in the 27th minute before Algerian star Said Benrahma added a second goal in as many minutes. Mark Noble (spot kick) and substitute Niko Vlasic scored in the second half to seal a big win.