Aston Villa and Rennes will face each other in a pre-season friendly game billed for the Stade de la Route la Lorient in France this weekend. Rennes will play hosts to the Premier League outfit in what's the final pre-season game for the two teams this summer. 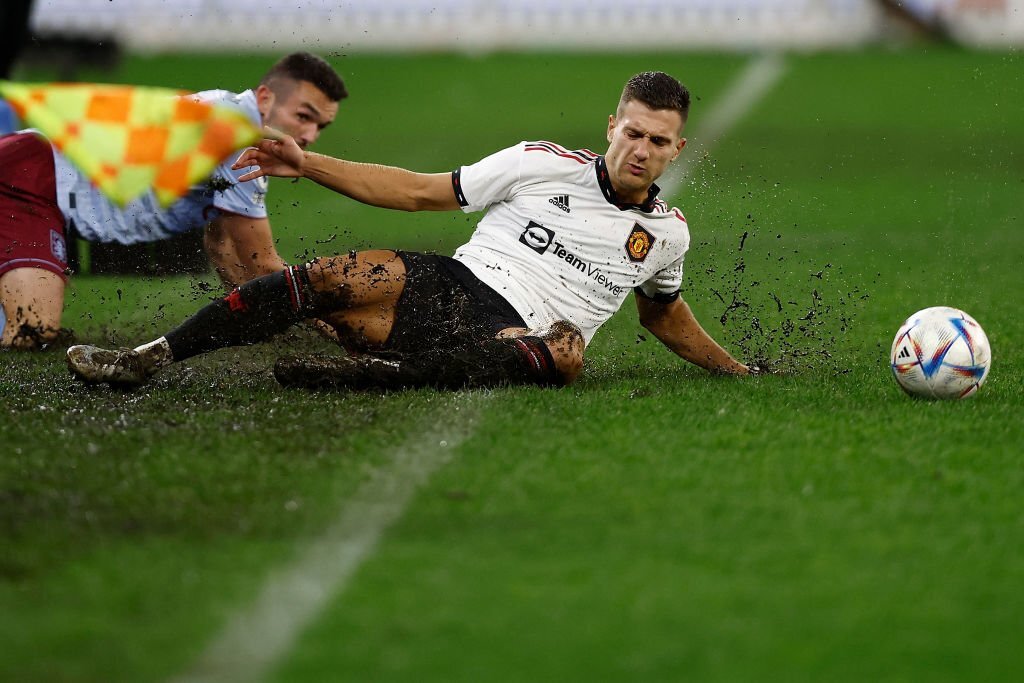 Liverpool legend Steven Gerrard is the Aston Villa manager these days and he has overseen an almost perfect pre-season schedule till date. He would be hoping for more of the same when his team take on Rennes in France on Saturday. Aston Villa began their pre-season schedule with an emphatic victory over lower league opposition Walsall as far as English football is concerned. The former European champions scored four goals without any reply from their hosts. The likes of Leon Bailey, Ollie Watkins, Cameron Archer and Douglas Luiz were on target for Villa.

Gerrard and his Villa players made it three wins from three friendly games this summer with back-to-back 1-0 victories over fellow Premier League team Leeds United and Brisbane Roar. For the Leeds United game, Ex-Liverpool and Southampton striker Danny Ings scored the winning goal in the first half, while young striker Cameron Archer was the recipient of the winning goal during the game against Australian side Brisbane Roar.
Aston Villa could not make it four wins out of four pre-season games following the 2-2 draw with Manchester United in an all-Premier League affair. Villa had to come from a two-goal deficit to rescue a draw from the game. Jadon Sancho and an own goal from Villa right-back Matty Cash gave the Red Devils a 2-0 lead at the end of the first half before Jamaican winger Leon Bailey pulled one back for Villa four minutes into the second half. Ex-Arsenal and Southampton defender Calum Chambers then came off the bench in the second half to score the Villa equaliserin stoppage time.