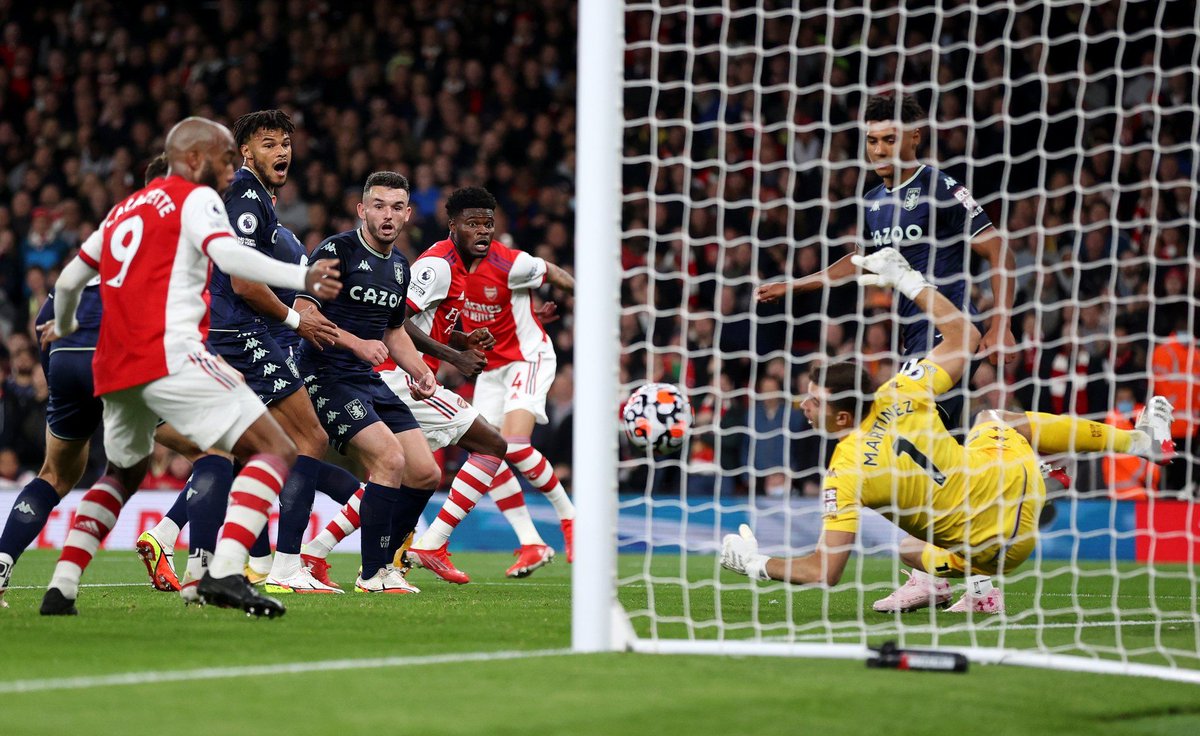 Hosts Arsenal started the game on the front foot and in front of their home fans as the players were keen to make amends after the disappointing draw with fellow London team Crystal Palace on Monday. The Gunners lead against Palace at the half-time break before they conceded two sloppy goals to leave themselves on the verge of defeat. In the end, Frenchman Alexandre Lacazette scored in stoppage time to rescue a point for Arsenal via a 2-2 draw with the Eagles. The Arsenal players were able to deliver a good performance against Villa as they bounced back from facing club legend Patrick Vieira and his Crystal Palace side earlier in the week.

Thomas Partey and Pierre-EmerickAubameyang scored in the first half to give Arsenal a two-goal lead at the break. England junior international Emile Smith-Rowe added a third Arsenal goal in the second half to seal the points for his team. Jacob Ramsey came off the bench to score a consolation goal for Villa in the final eight minutes. The game had already been won by the time Ramsey scored the lone Villa game.
Aston Villa were very poor in the first half and that proved to be the main reason why they lost a third game on the bounce in the league. The run started with the 2-1 defeat at the hands of Arsenal’s North London rivals, Tottenham Hotspur just before the international break. The comeback defeat to Wolves last week Saturday made it two successive losses. Aston Villa led 2-0 at home against Wolvesinto the final ten minutes and still lost the game 3-2 thanks to three goals from Wolves.