Burnley have climbed out of the relegation zone after they battled to a 1-1 draw at the home of Aston Villa with ten men. The Clarets were able to secure a valuable point out of their rescheduled league game with hosts Aston Villa ahead of the final day of the season. 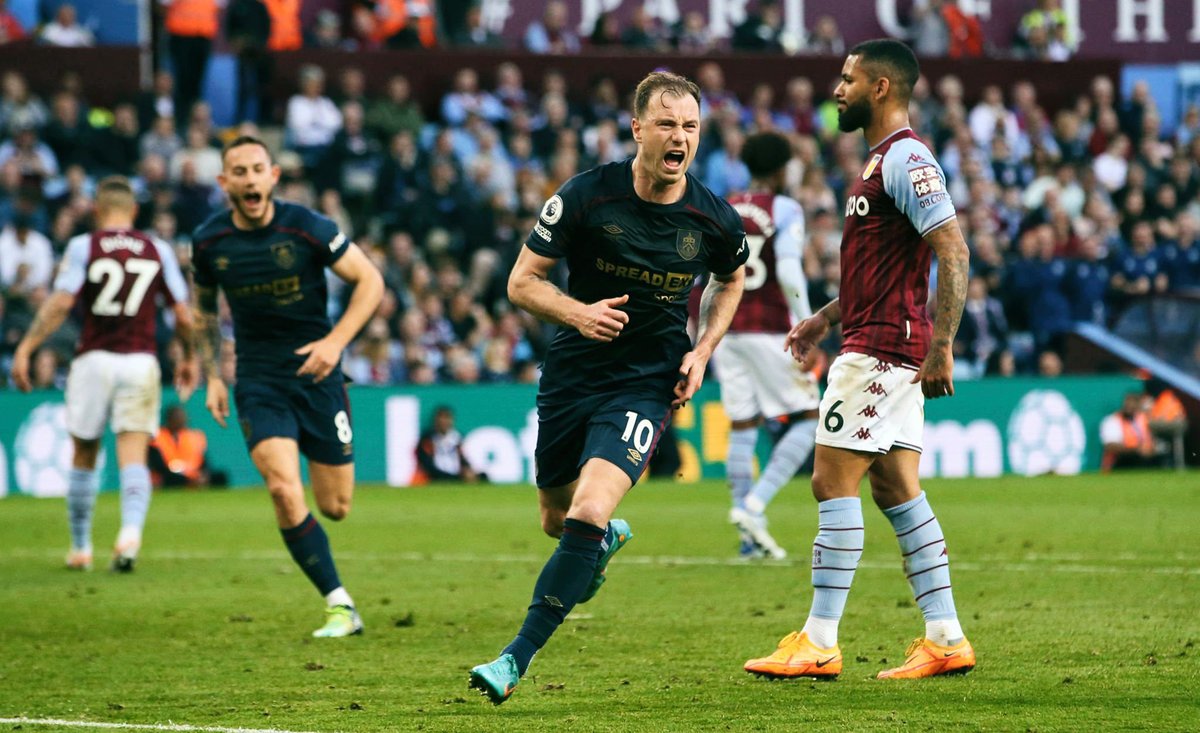 Aston Villa dominated proceedings in the first half, but it was Burnley who took the lead from the spot after Argentine playmaker Emiliano Buendia was penalised for a foul on Ivorian player Maxwel Cornet in the Villa box. Ashley Barnes scored the resulting penalty on the stroke of half-time to give the Clarets the lead at the end of the first 45 minutes.