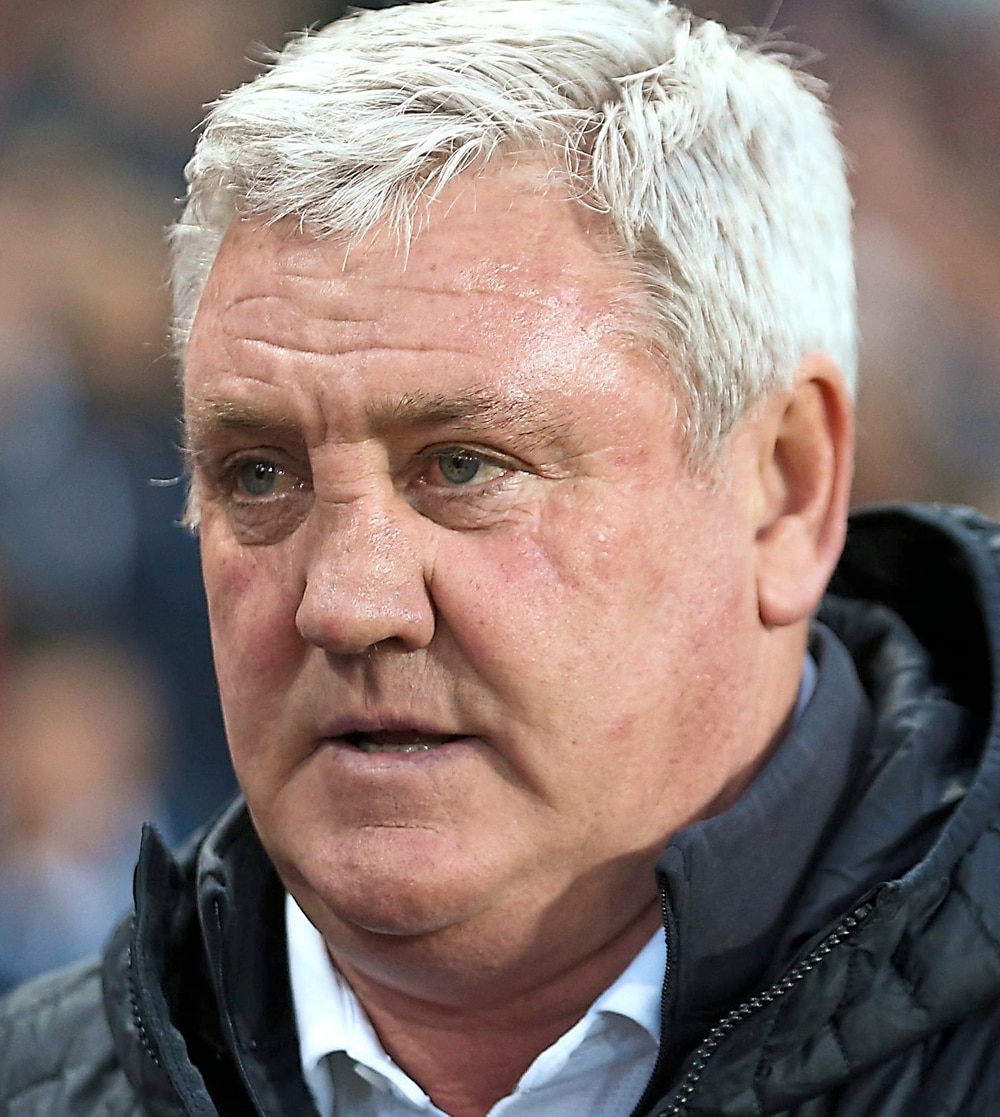 “He is not for sale, however, it is very difficult when we are competing against a team which is one of the big teams in Europe now, not just in this country, and has played in the Champions League.But the owner has made it pretty clear that he does not want to sell anybody and that includes Jack ,” said Bruce about the future of one of his star assets. Since there are only a couple of days to go before the window, Spurs are likely to step up their offer before the transfer deadline day.