Scotland international Robert Snodgrass reckons that Aston Villa have to be ‘together as one’ in order to clinch promotion to the top-flight. 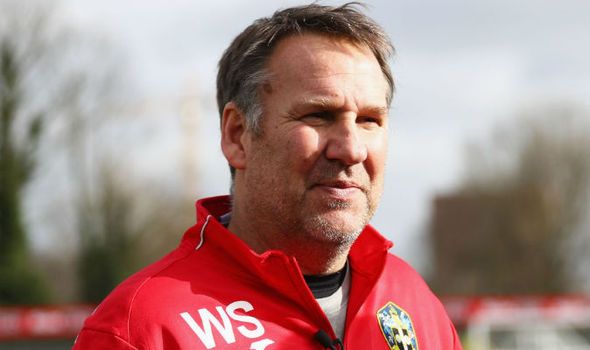 The 29-year-old joined the Villains on a season-long loan from West Ham United earlier last month, and he has immediately set about making an impression with the West Midlands outfit.

Snodgrass worked with Steve Bruce and his coaching staff while at former club at Hull City, and he is also familiar with a number of players at Villa Park. The attacker did not manage to make a mark under Slaven Bilic at West Ham, but he has called for unity at his new club as they aim to return to the Premier League.

“Team work is absolutely key. It goes without saying that you need those individual bits of quality. But you need everybody to be together – the fans, the club, theplayers. The manager has already spoken about that and it’s something he believes in too. The squad has got strength in depth. But it’s also about character as a group. It’s not about individuals, it’s about everyone playing as a team. You need a good dressing room – lads who are focused on the pitch and then can have a laugh off it too,” he told Villa’s official website.

Injuries have hampered the Villains during the early stages of the campaign, and Bruce knows that he has his task cut out to save his job after registering just five points from the opening five games.