Premier League club Aston Villa may have lost their star player and captain of many seasons to Manchester City this summer, but they are working hard to make sure that they sign quality players that will try to replace the attacking midfielder. They have done some outstanding business this summer in preparation for life after Grealish and with the number of players they have signed this summer, with their quality, they are expected to make a strong claim for a top-half finish in the Premier League this season. WI will take a look at the transfer businesses they have engaged in this summer, especially how they have spent the huge sum they received from City for the transfer of their star player. 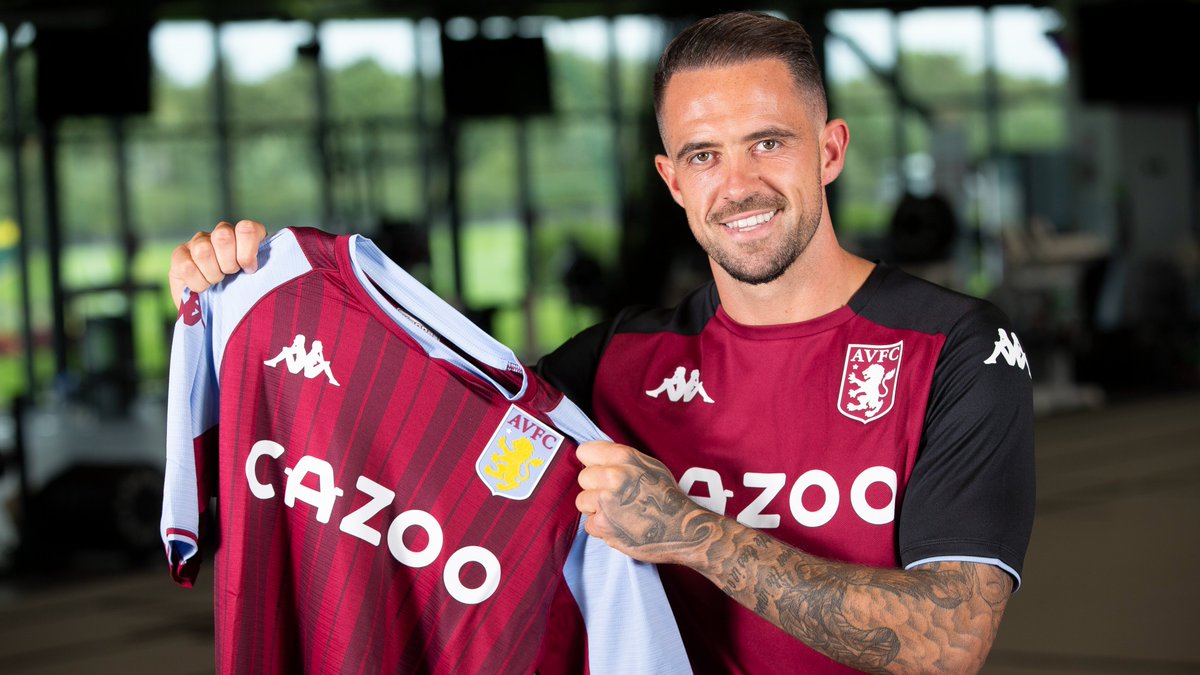 The first player they splashed the cash on is Argentina international attacking midfielder Emiliano Buendia from Norwich City. The right-winger is the player who is seen as the natural and ideal replacement to Grealish and after the impressive performances he has been putting in for Norwich over the last couple of seasons, he is expected to be a huge hit at Villa Park. The 24-year-old was signed for €38.40 million this summer.

It came as a surprise but Villa also completed the signing of striker Danny Ings from Southampton as well. The England international striker promises a decent number of goals and was signed for €35.20 million from the South Coast club.

Villa also signed Leon Bailey from German Bundesliga side Bayer Leverkusen for a fee of €32 million. The 23-year-old left-winger will provide Dean Smith with another quality option on the right flank and is another quality signing they made this summer. To wrap up their transfer businesses so far, they signed Ashley Young on a free transfer and Axel Tuanzebe on loan from Manchester United. With their signings, they could be challenging for European football next season.