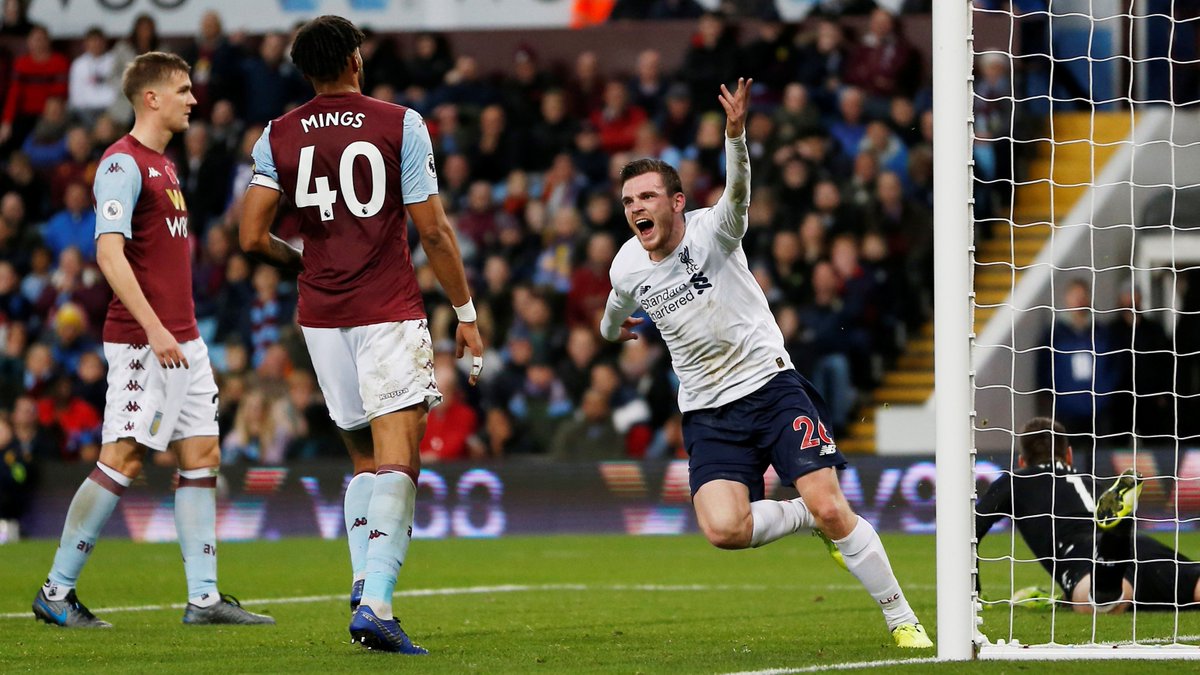 Jurgen Klopp's men are also heading into this tie on the back of a 3-q defeat at the hands of Zinedine Zidane's Real Madrid in the first leg of their UEFA Champions League clash at the Alfredo Di Stefano stadium earlier this week.

Here's how Liverpool could line up for this clash.

Despite being shaky between the sticks for his side against the Los Blancos in the Champions League fixture on Tuesday night, Brazilian goalie Alisson is set to retain his spot in the team.

Jurgen Klopp is expected to put faith in English right-back Trent Alexander-Arnold despite making a costly mistake that cost the Reds the second goal against Madrid. Robertson is set to fill the left-back position, while Kabak and Philips are set to be the central defenders.

Thiago may be starting this game alongside Fabinho and Jones. Wijnaldum and Keita were below par against Madrid and they could be benched for this fixture.

Jota is almost certain to be handed the chance to continue his fine run of form, while Salah and Firmino could be his partners upfront. Man's poor form could see him start from the bench.