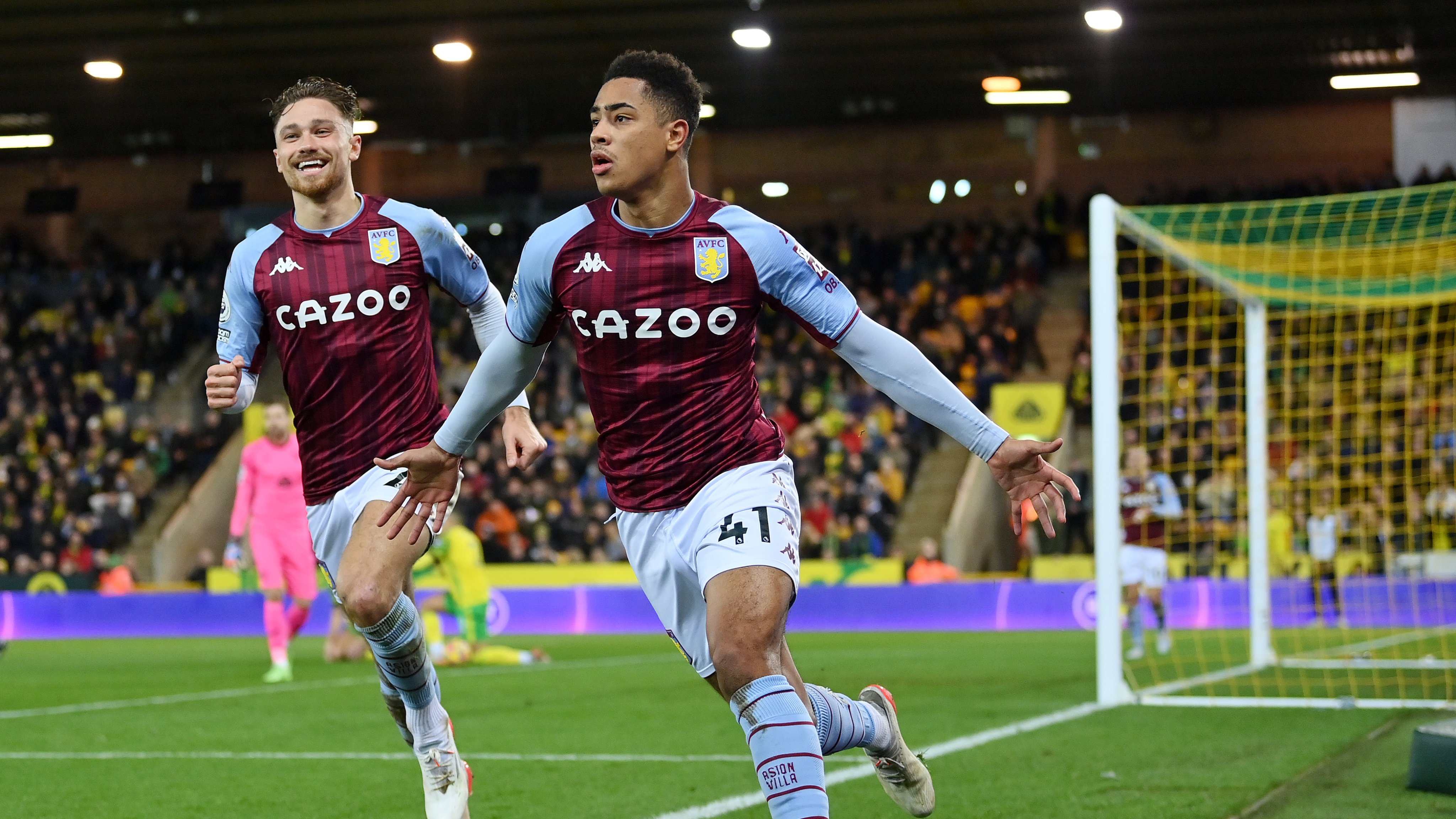 In midfield, Gerrard has stressed that Marvelous Nakamba is still a way off from starting in the Premier League while, in terms of the pecking order, Tim Iroegbunam is now ahead of the Zimbabwean given the 18-year-old's readiness to come in. The West Brom youngster was Villa's first change at the weekend and his performance really pleased the manager. There's every chance Iroegbunam makes it Villa appearance number three this weekend but, in terms of a start, the boss is expected to opt for Douglas Luiz once more in that central base-of-midfield position.