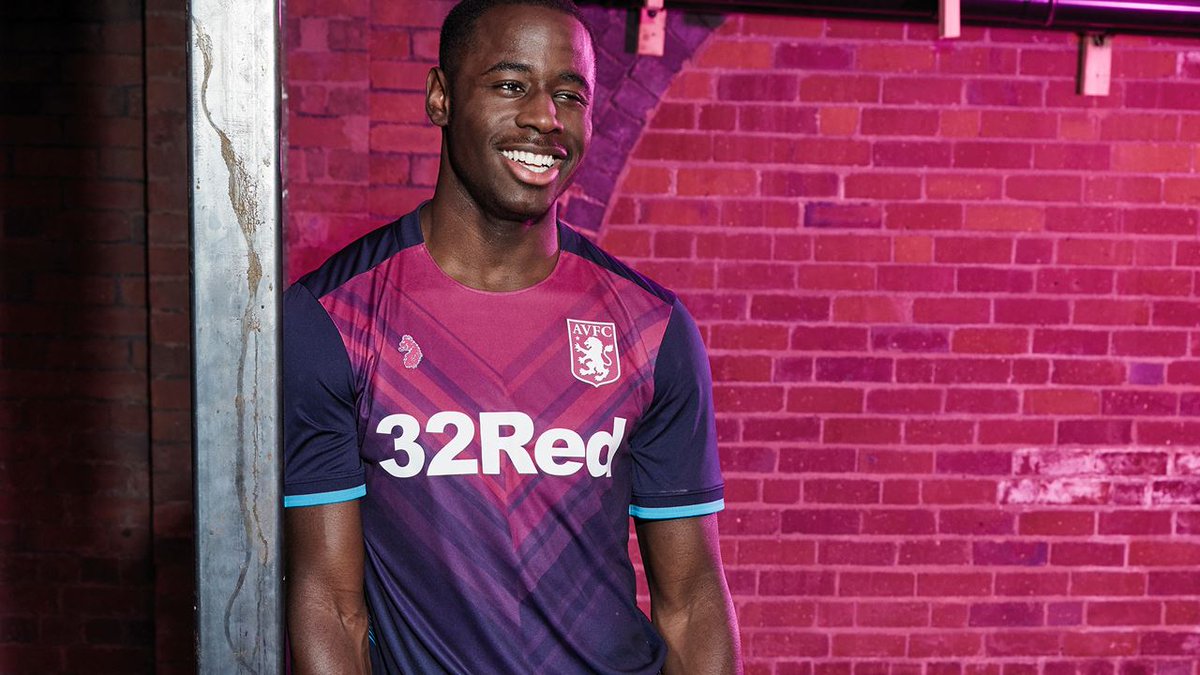 He said: “I think Jack is the most talented player at the club and deserves to be playing at the very top of the game. People forget he is still very young, but we know Villa will be a real threat to anyone in the division (Sky Bet Championship) if he stays.It would be sad to see him go and I don’t know if he will now that the ownership of the club has changed. But I don’t think anyone should hold it against him if he ends up going to a top Premier League club.”

At present, Spurs are prepared to offer a sum of around £20m for the Solihull-born ace but that figure could jump higher in the coming days amid the interest from cross-town rivals Chelsea. Nevertheless, the north London giants appear the more likely to secure his services with the promise of Champions League football and his arrival would certainly provide a relief for them with both Victor Wanyama and Moussa Sissoko suffering injuries during the pre-season tour of the United States.

Tottenham have yet to make any signing during the ongoing transfer window and the situation has certainly generated plenty of criticism towards the board. Despite this, manager Mauricio Pochettino has remained calm over the situation and Grealish may probably end up being their sole signing before next week’s transfer deadline.