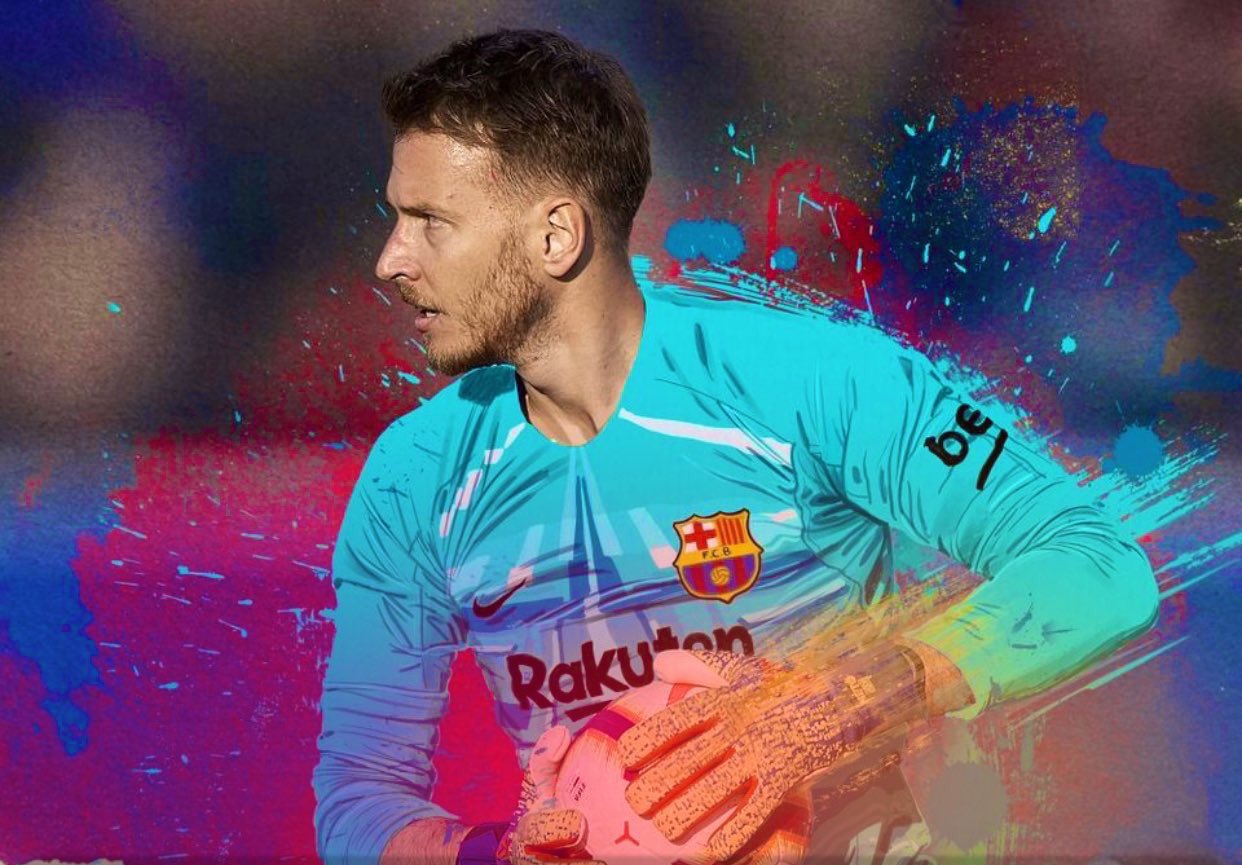 As a result, despite spending close to three years at Camp Nou, Neto has featured just 20 times for Barcelona, in which he has kept seven clean sheets. The 32-year-old has been looking for a way from the Catalan outfit since January last year, but the club have kept him around due to the lack of an experienced backup for ter Stegen.

However, with Inaki Pena proving himself on loan at Galatasaray in the ongoing season, Barca seem to be ready to place their faith in the La Masia ace and hand him the No. 2 spot and grant Neto his wishes of an exit. The Blaugrana are even willing to give him a letter of freedom if there are no suitors, but it seems like the Brazilian has found takers for him.
Everton have been linked with a move for the former Juventus goalkeeper in the past and have now rekindled their pursuit of him ahead of the summer transfer window. Jordan Pickford remains their undisputed first-choice custodian but has had an indifferent season, although he has been consistently let down by a leaky backline.
Meanwhile, Aston Villa have also shown an interest in the 32-year-old. But the report adds that they would only consider a move for the Barcelona ace if first-choice stopper Emiliano Martinez leaves. The Argentine international has been linked with some of the bigger clubs in the Premier League in the past, although those rumours have gone quiet in recent weeks.