Dean Smith excited by the return of John McGinn for Villa

Aston Villa manager Dean Smith has said that he is excited by the availability of John McGinn following his long-term absence because of an ankle fracture. The Scotland international was an influential figure for the west Midlands outfit on their top-flight return and he bagged three goals and two assists from the centre of the park before being sidelined with the injury in late December. 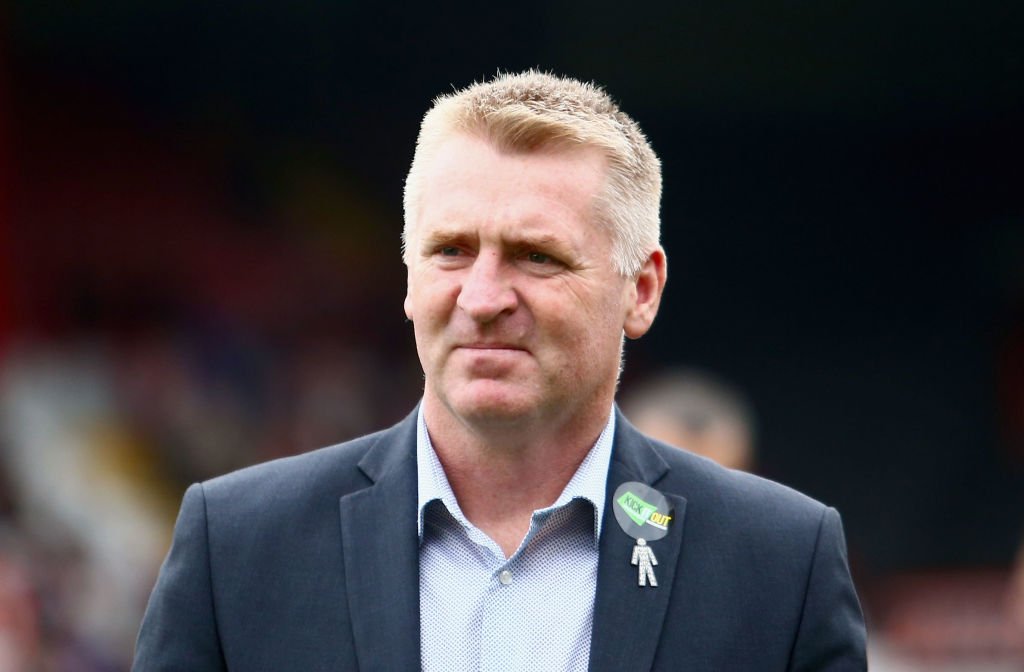 McGinn was touted to make his comeback in late March but that was not meant to be after the season was paused because of the coronavirus pandemic. The three-month break has allowed McGinn to recover efficiently and he has already been involved in the club’s friendlies against West Bromwich Albion and Leicester City this month.

The likes of Tom Heaton and Wesley continue to remain long-term absentees for the Villains but Smith is delighted to see the comeback of McGinn, who is definitely one of the club’s best players after captain Jack Grealish. He told: “Tom Heaton and Wesley are still long term injuries. We didn't expect them to be back until the start of next season. John McGinn has been a big boost for us on the training ground. He's back and played against West Brom and Leicester. It's big to have John back. The rest of the lads have done conditioning work and we've had a few niggles, but nothing to concern us.”
Smith’s team are currently in the relegation places but they are just two points to safety with a game in hand. They are scheduled to play that match against Sheffield United on June 17 and they have the chance to jump out of the drop zone with a victory. Despite having the home advantage, the Villains won’t have an easy task against Sheffield, who are vying for Champions League football. The club will leapfrog Manchester United to the fifth position with a win at Villa Park.