https://pbs.twimg.com/media/E_liipdXIAQu1HG.jpg
Summer signing Leon Bailey won't be in the Aston Villa squad for the Carabao Cup third round tie with hosts Chelsea on Wednesday night after he picked up an injury in the last Premier League game with Everton. Bailey is also a big doubt for Aston Villa ahead of the Premier League trip to Manchester to face Old Trafford outfit Manchester United in the early kickoff on Saturday. 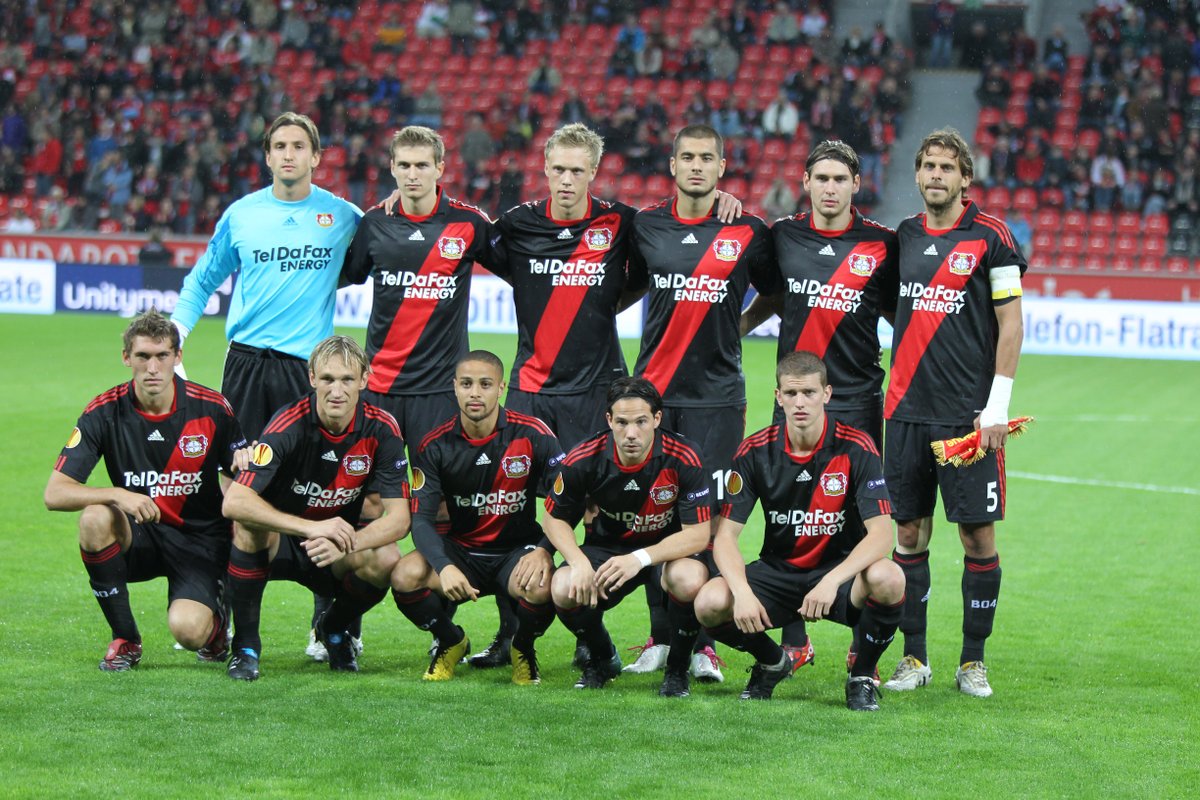 Bailey signed for Aston Villa in the summer but he's yet to make a start for his new team as he adjusts to the rigours of Premier League football. Villa paid £30m to secure his transfer from German Bundesliga outfit Bayer Leverkusen. The Jamaican international made his debut for Aston Villa in the 3-2 defeat at newly promoted outfit Watford on the opening weekend the new Premier League campaign.

New Villa recruit Bailey has shown his quality despite not playing up to 90 minutes of football till date. He has one goal and two assists in 85 minutes of football.
Bailey provided an assist off the bench in the defeat to Watford on the first weekend of the new Premier League season. The Jamaican international then missed the home games against Newcastle United and London team Brentford due to injury. He made his return from injury during the 3-0 loss at the hands of hosts Chelsea. The Jamaican winger could not prevent Aston Villa from suffering a big defeat to the Blues who got their goals through star forward Romelu Lukaku (two goals) and Croatian national team midfielder Mateo Kovacic. He was introduced off the bench for the game at Stamford Bridge.
Bailey picked his latest injury when he made an impactful 20-min cameo against Everton on Saturday evening. He was able to provide one goal and one assist in the 3-0 win at home to Everton.