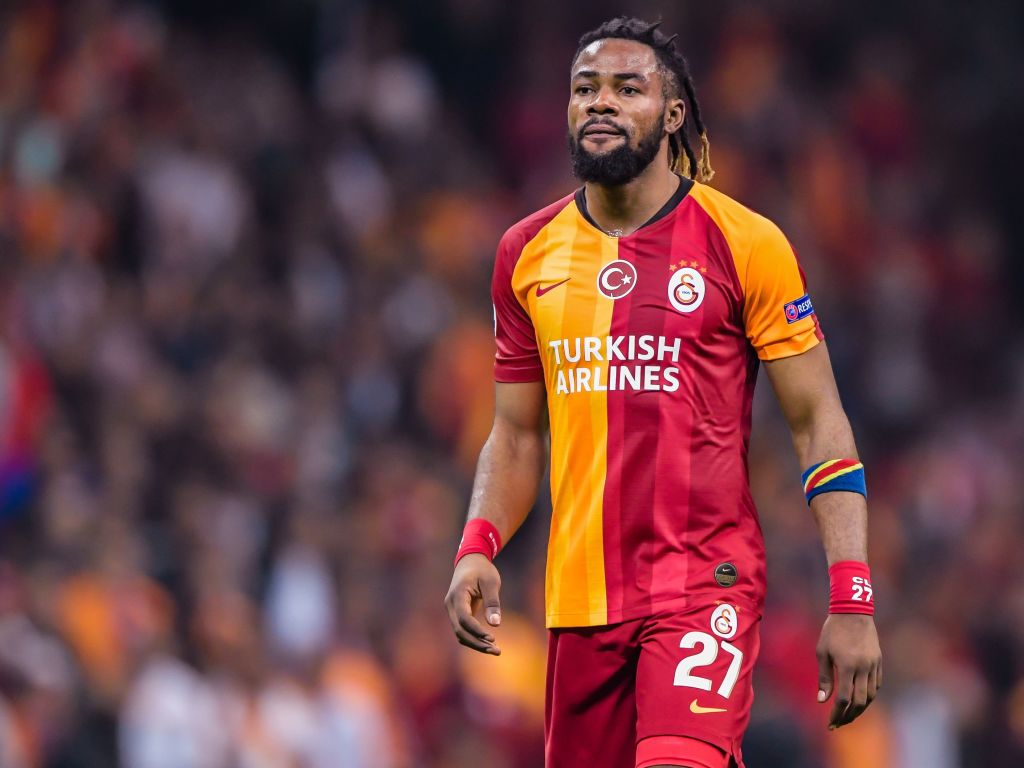 According to the report, the amount Galatasaray are looking to get in return for his departure is said to be in the region of £8.9 million. The fee is said to be just enough to prize him away from Turkey to whichever league that his potential suitors are in.

While Galatasaray are waiting for an official bid for one of their top defensive performers so far this season, Aston Villa are rumoured to be preparing to make a bid for him by setting aside the cash that would be used to test the Turkish club's resolve with a first bid. Carlo Ancelotti is also interested in the player and has earmarked him as a potential signing for Everton. Signing Luyindama will mean that former Real Madrid manager Ancelotti will be able to utilise a playing style that gives him the freedom to use four centre-backs and full-backs.

The player himself is yet to pick a destination but still has a little more time to do that. Fans of both Premier League sides are still left in the dark and can only keep hoping he signs for their respective clubs.