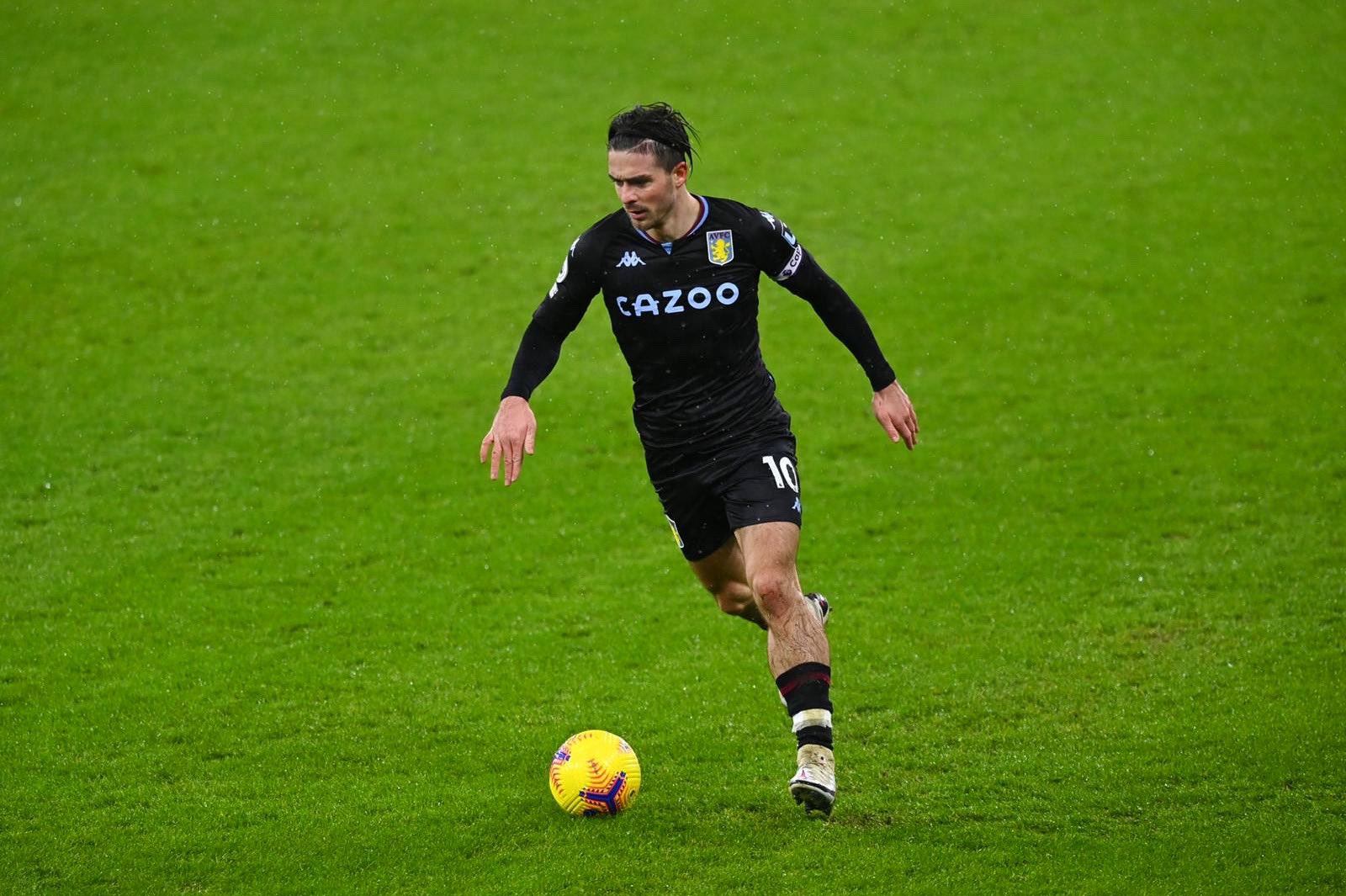 The manager has reportedly demanded that whoever the team targets should not be younger than seventeen years of age and should also not be older than twenty years. According to the report, Smith is looking for a player that the club can mentor and build from scratch who will end up becoming a big star for the club and the direct heir to fill Jack Grealish's boots once he finally leaves Villa Park.

The search for the perfect Grealish's replacement has also extended beyond English Premier League clubs as Villa are broadening their search scope in order to lay their hands on the best possible options that they can get.

It is looking less likely by the day that Grealish will still move to United, which raises the question of another destination he may be heading to. However, with how much of a good player he is, it would not be that difficult to find him a suitor.